Cloak The Scribe, formally known as “DaCloak” is an explosive Christian Hip-Hop artist.
Stepping into the music industry in 2004, Cloak The Scribe stunned Chicago’s Legendary Hip-Hop community with his truthful and charismatic flow. Cloak extensively cultivated his lyricism,spending countless hours songwriting, freestyling, and participating in battle raps and impromptu cyphers. Looking back on his journey to becoming one of Chicago’s greatest Christian MC’s Cloak says, “When first coming into hip hop I had no idea I would want to speak from a biblical world view.” But after being inspired by a spiritual brother in the faith he began to realize that God was calling him to be a poet and lyricist.”

In 2008 Cloak The Scribe released his first mix tape entitled “Life Music Vol. 1” from the “Life Music” series while performing his single “Hip Hop Lives” at every church, conference, and musical events in Chicago. After receiving an impactful response after his first release he was inspired to learn as much as possible about the music industry. This inspiration resulted in Cloak attending the Music Industry Workshop Westside Music Book Camp; where he was deemed as the “Hardest working student.”

Cloak says, “I want to inspire hope, transparency, and vision to the listeners. I want to encourage them to seek the Kingdom of God and pursue the dream which God has placed in them.” Certainly he is doing just that with his EP “Dreams of a Giant” set to release in early 2014, as he displays through music the greater vision and mission God has sent him to fulfill. Cloak The Scribe is a visionary for the Christian Hip Hop community and is commissioned to impact the world with his amazing dedication to God and music. 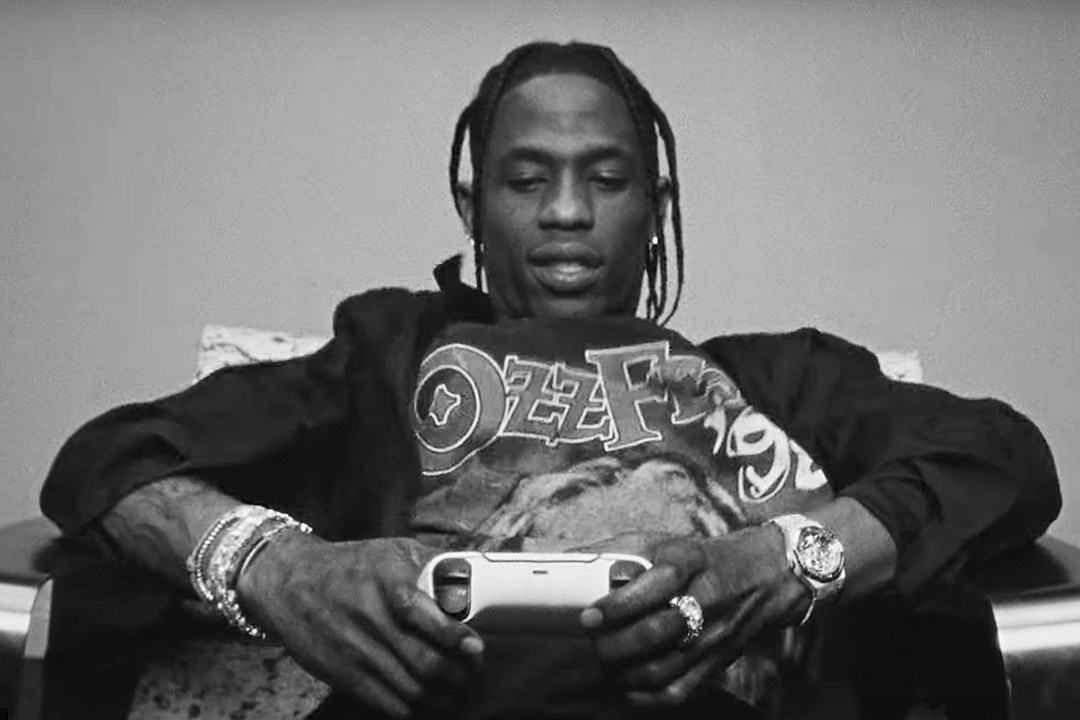 Travis is taking over. Continue reading… [...] 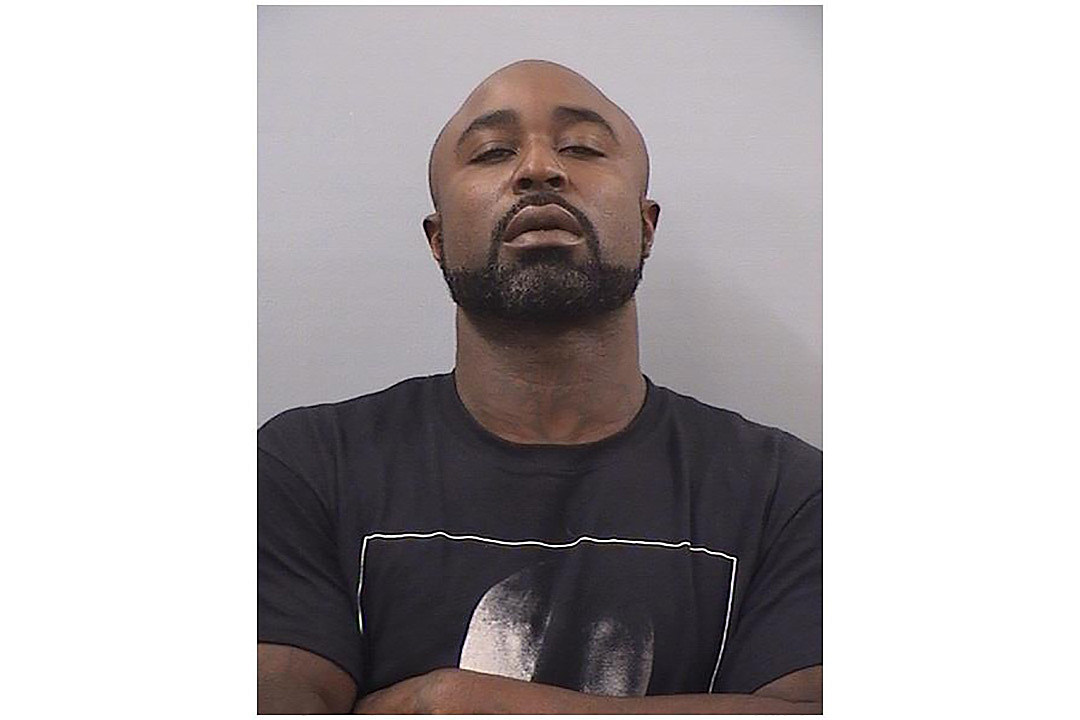 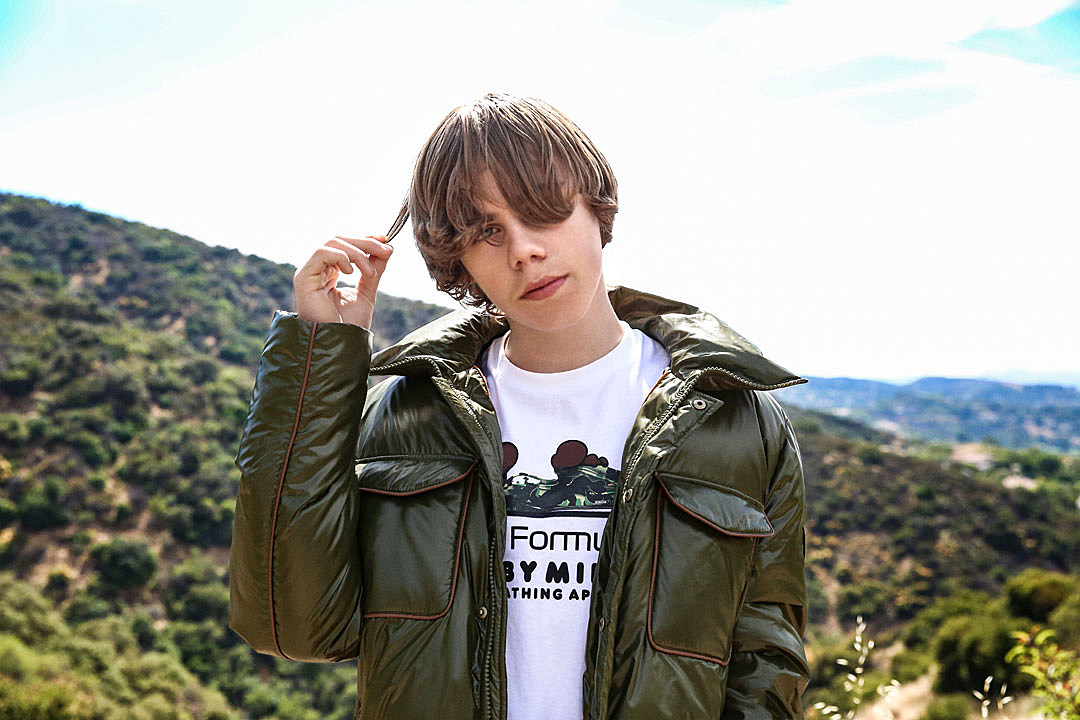 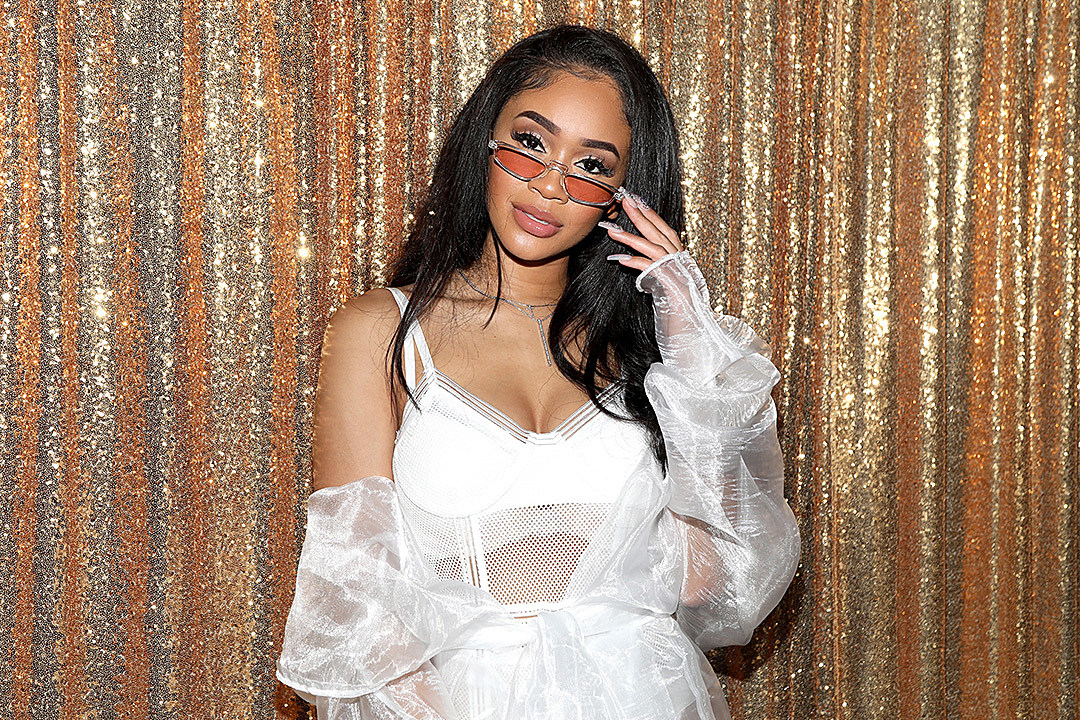 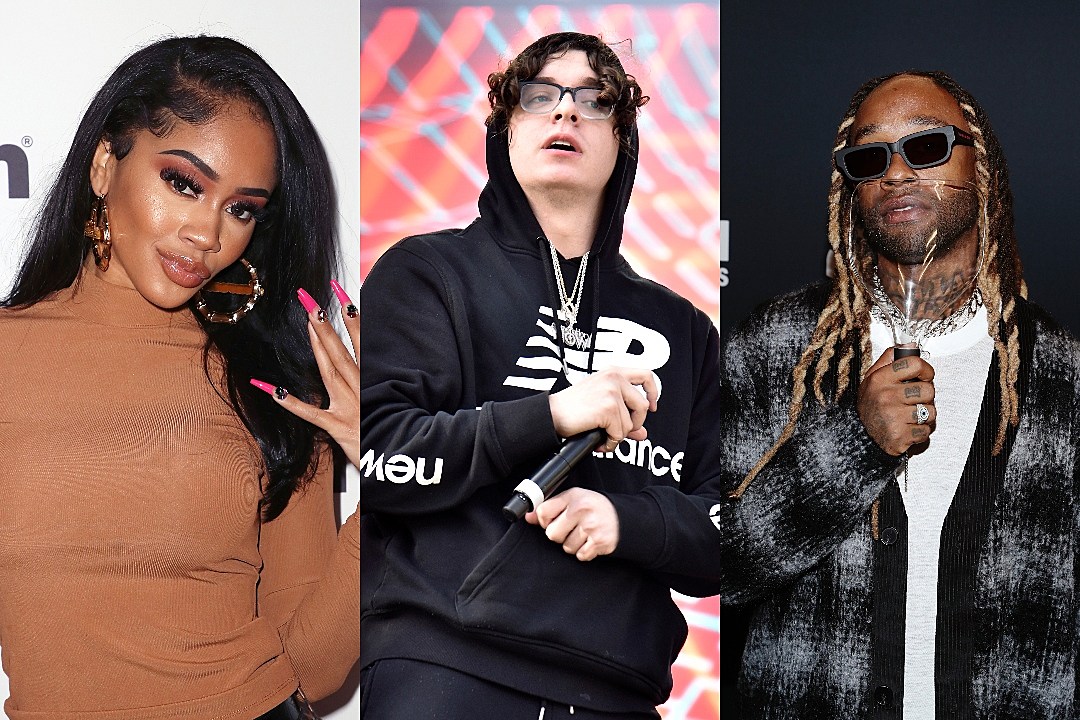 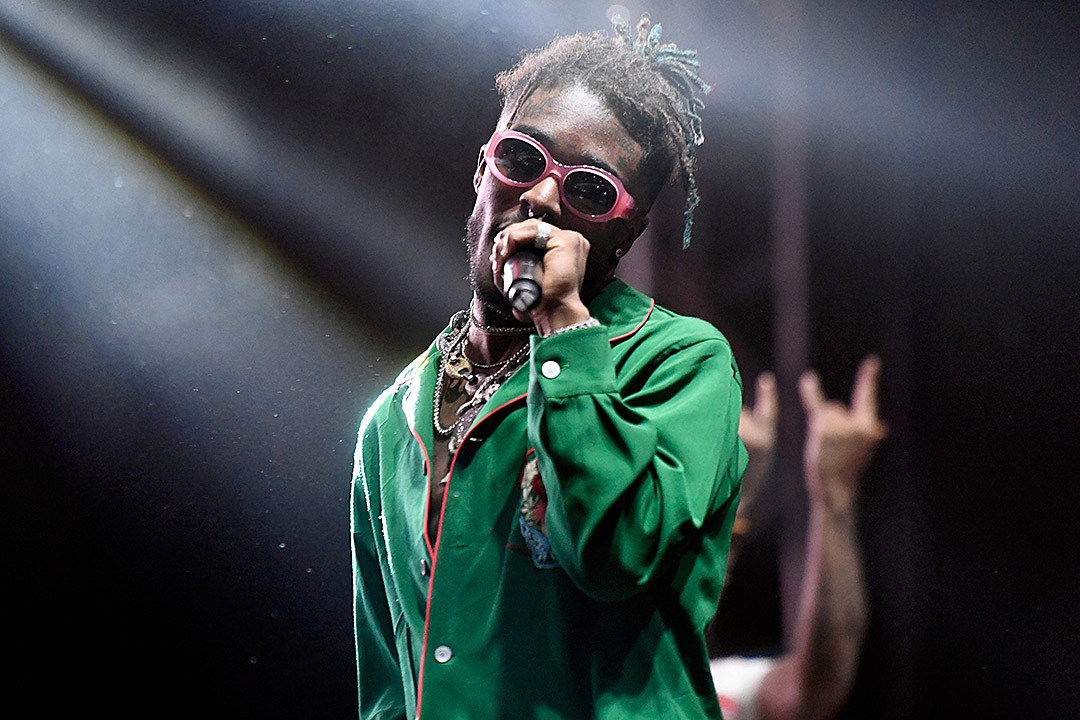 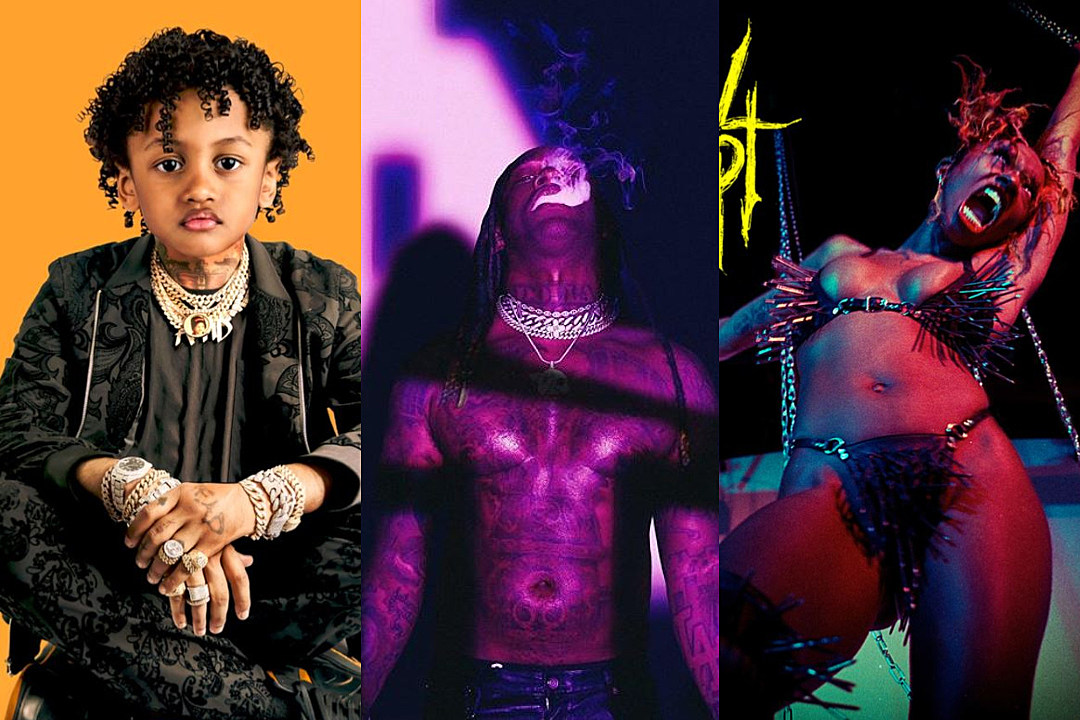 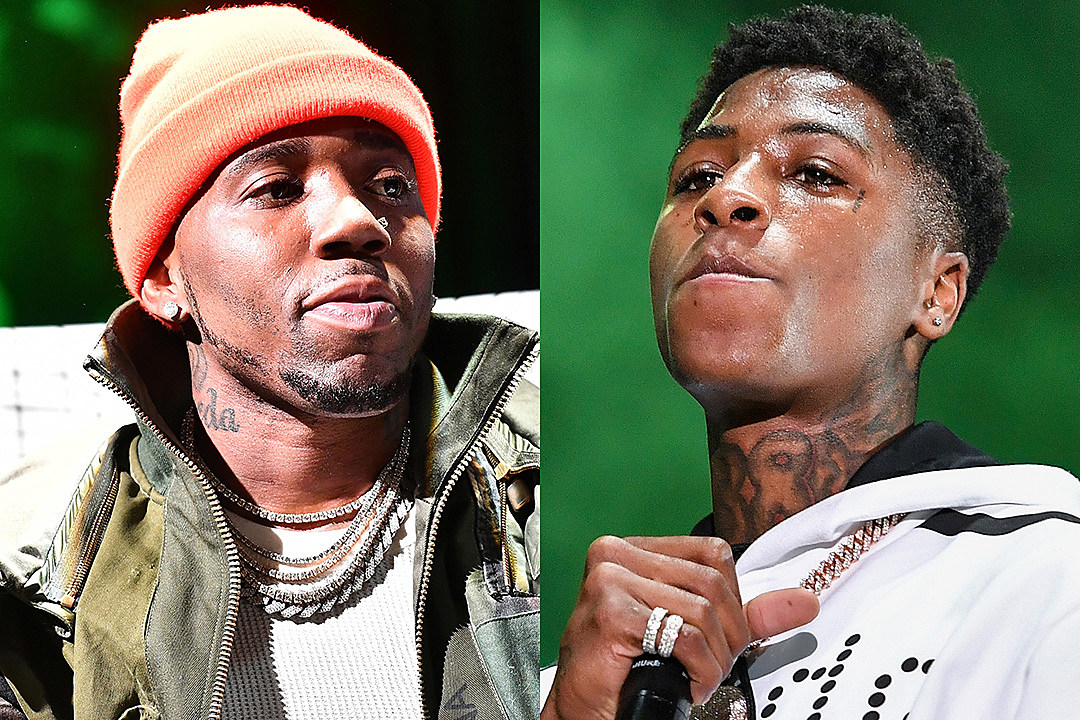 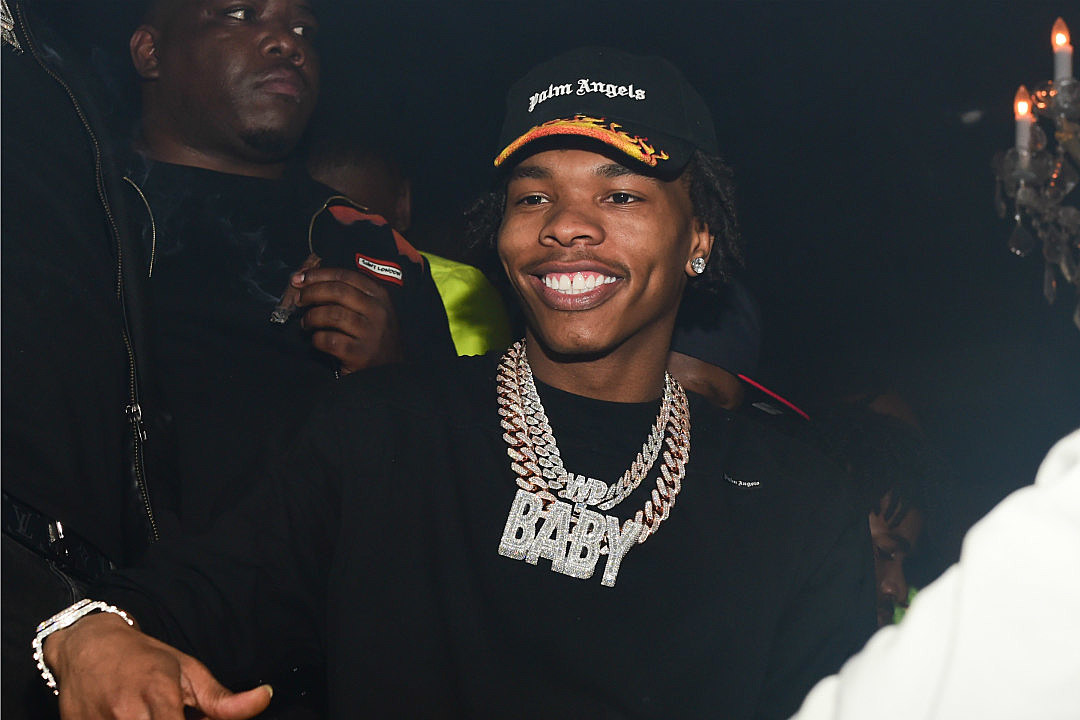 Lil Baby is on fire with the guest verses. Continue reading… [...] 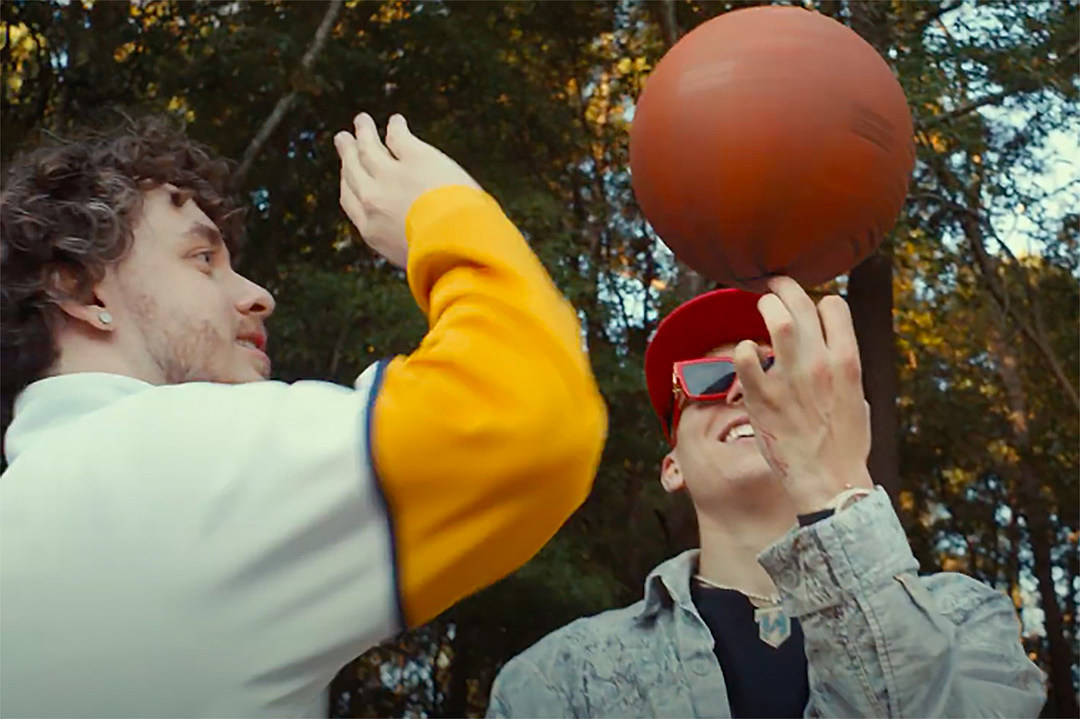 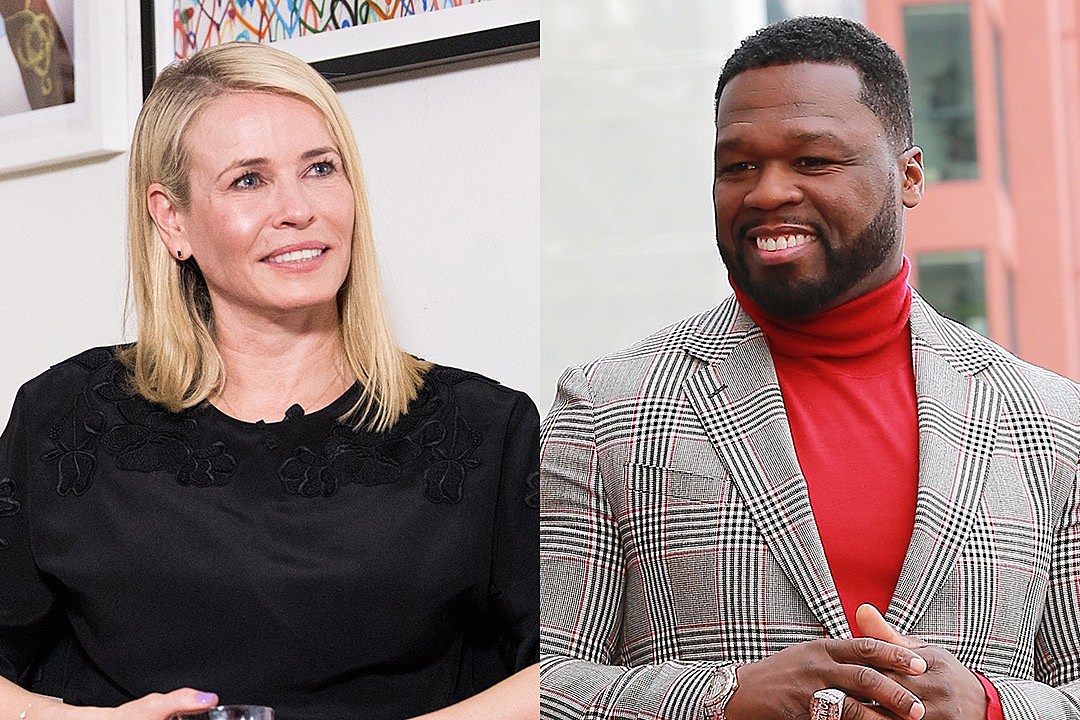 She made him an offer that&apos;s hard to refuse. Continue reading… [...] 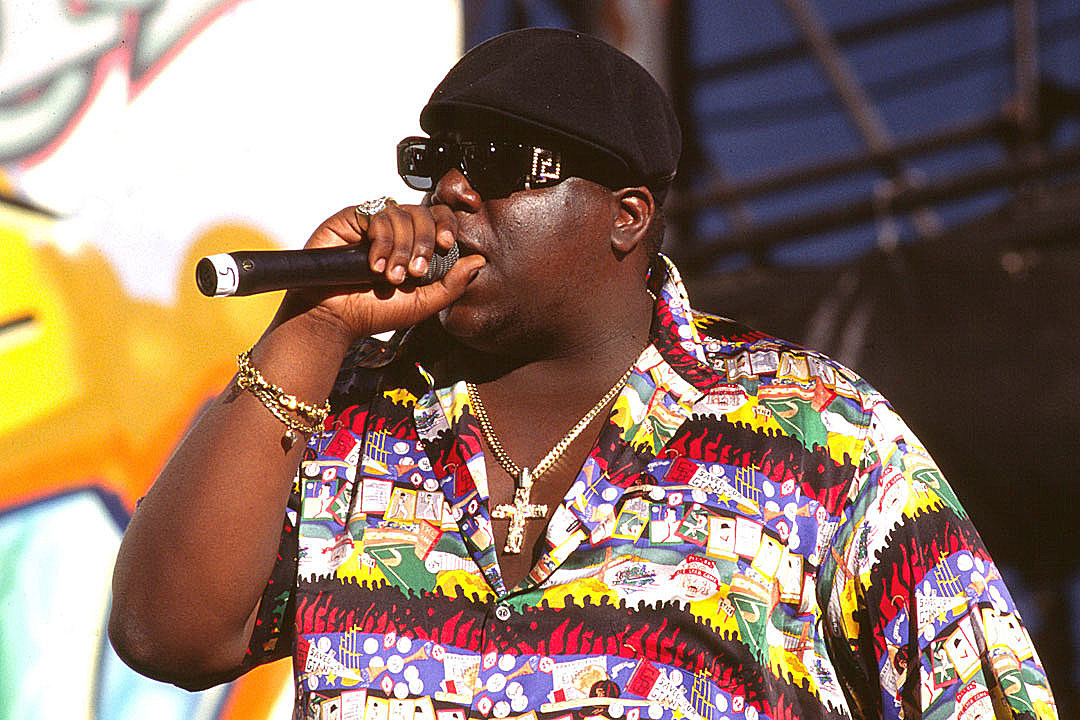