Dr. Shabazz grew up in Detroit, Michigan and was sheltered from racism by her foster parents until she went to Tuskegee Institute in Alabama where she experienced her first encounter with racism. That experience influenced Dr. Shabazz to move to New York City where she became a nurse. She later met Malcolm X and joined The Nation of Islam in 1956. Malcolm X and Dr. Shabazz married in 1958 and started a family which consisted of 6 children.

Dr. Shabazz ended up leaving The Nation of Islam in 1964 after Malcolm X had made his pilgrimage to Mecca to only return and had some issues with the lessons he was being taught. She witnessed Malcolm X’s assassination in 1965, one year after leaving the The Nation of Islam. After the death of Malcolm, Dr. Shabazz had 6 children to raise and decided to pursue a higher education attending Medgar Evers College in Brooklyn, New York.

For many years Dr. Shabazz harbored resentment towards The Nation of Islam and Louis Farrakhan for what she felt was their role is the assassination of Malcolm X. Minister Farrakhan speech in 1993 he stated, ” Was Malcolm your traitor or ours? And if we dealt with him like a nation deals with a traitor, what the hell business is it of yours? A nation has to be able to deal with traitors and cutthroats and turncoats”

In an interview in 1994 with Gabe Pressman, Dr. Betty Shabazz stated she still believed that Minister Farrakhan had something to do with her husbands death. She stated ” Nobody kept it a secret, it was a badge of honor, everybody talked abut it” Minister Farrakhan denied the allegations stating “I never had anything to do with Malcolm’s death”, also stating “He created an atmosphere that allowed Malcolm to be assassinated.

Following the arrest of her daughter Qubilah for allegedly conspiring to murder Minister Louis Farrakahn, Shabazz took in her young grandson Malcolm. He set a fire in her apartment that caused severe burns to Dr. Shabazz. Dr. Shabazz died three weeks later as a result of her injuries.

I personally had the chance to meet and speak with Dr. Shabazz on a daily basis while she lived in Mount Vernon, New York and meet her family. Dr. Shabazz did whatever it took to make sure the youth was educated on racism, segregation and what it was to be black and proud in America. 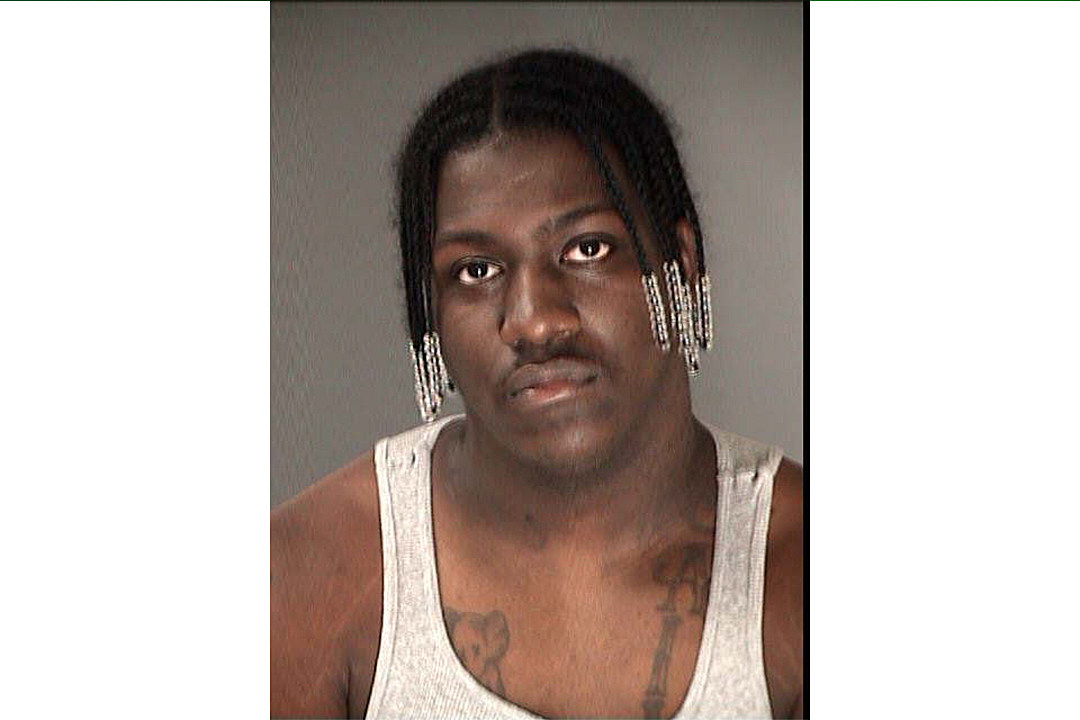 Lil Yachty has been arrested in Atlanta. Continue reading… [...]

All four men are still behind bars without bond. Continue reading… [...] 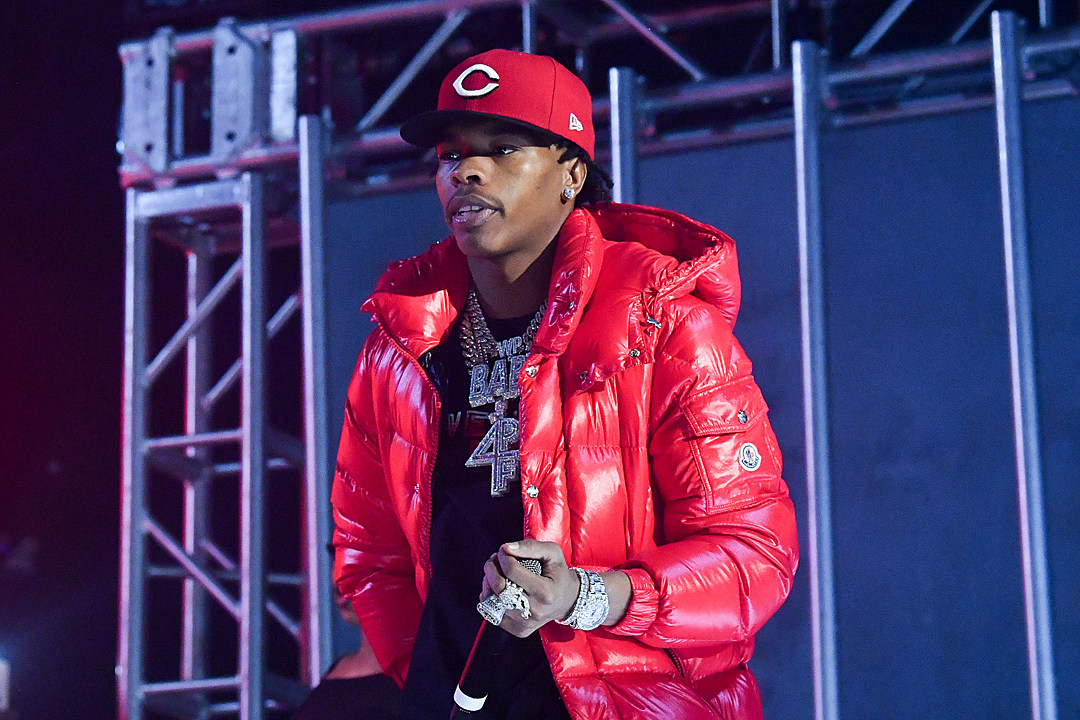 Lil Baby is taking the back seat. Continue reading… [...] 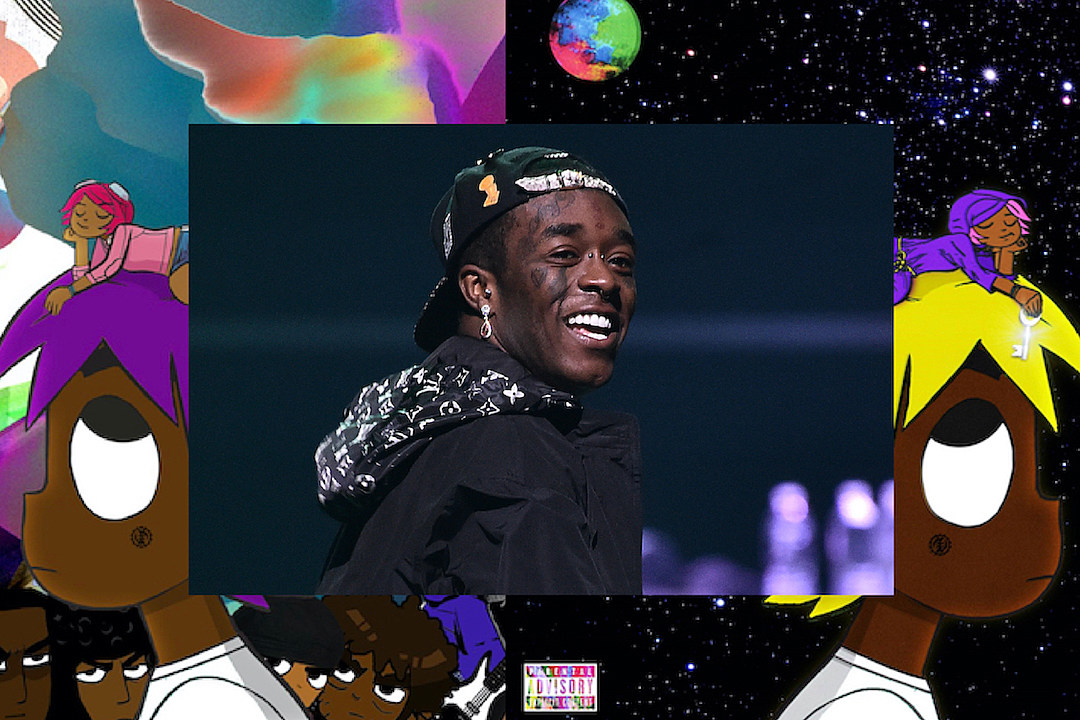 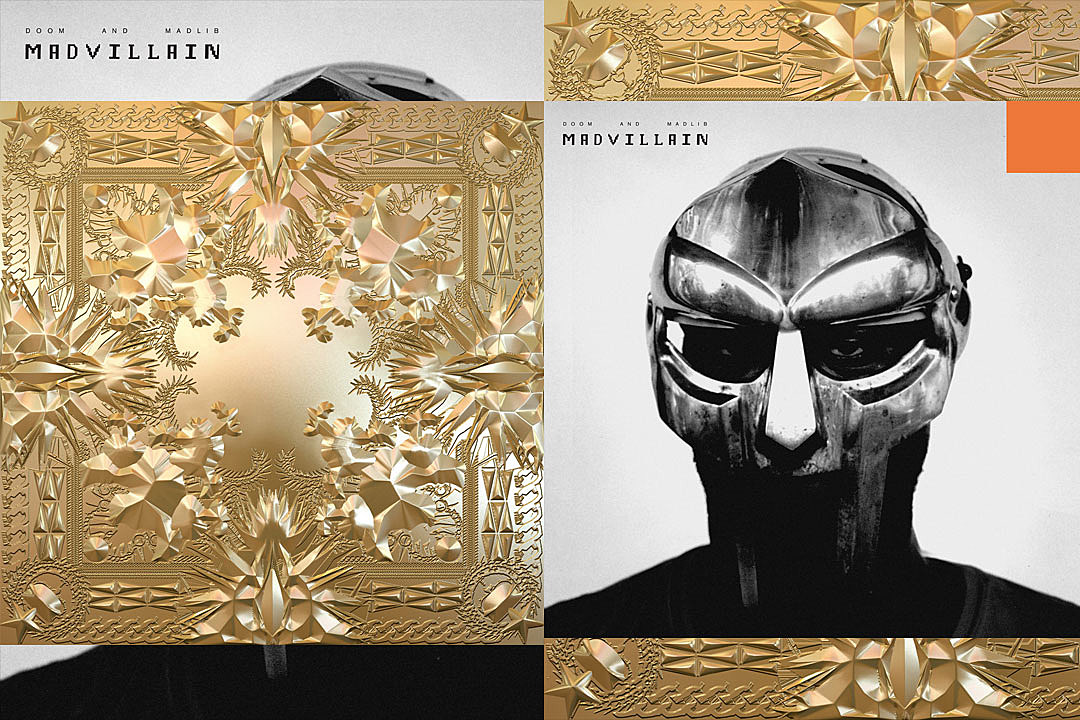 From Mos Def and Talib Kweli&apos;s Black Star to Kanye West and Jay-Z&apos;s Watch The Throne, here are the best joint albums of all time. Continue reading… [...]

Is Drake Dropping His New Album This Week?
28 September 2020 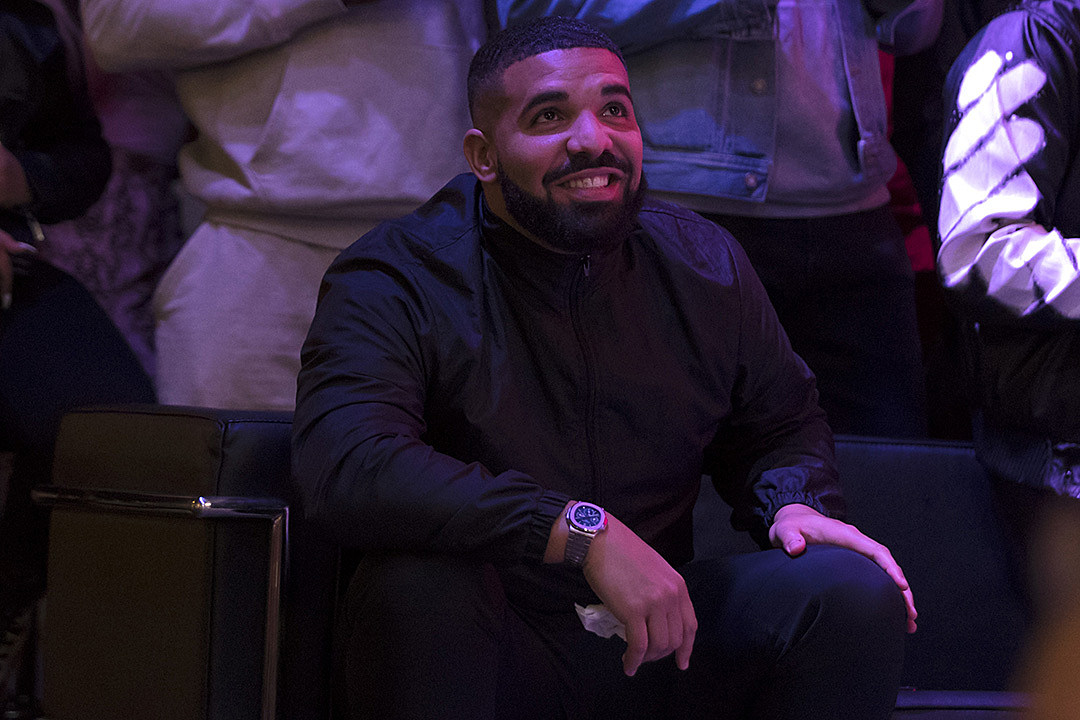 What exactly is Drizzy trying to tell us? Continue reading… [...]

Someone Made a &quot;Wap&quot; Music Video With Disney Movies: Watch
27 September 2020 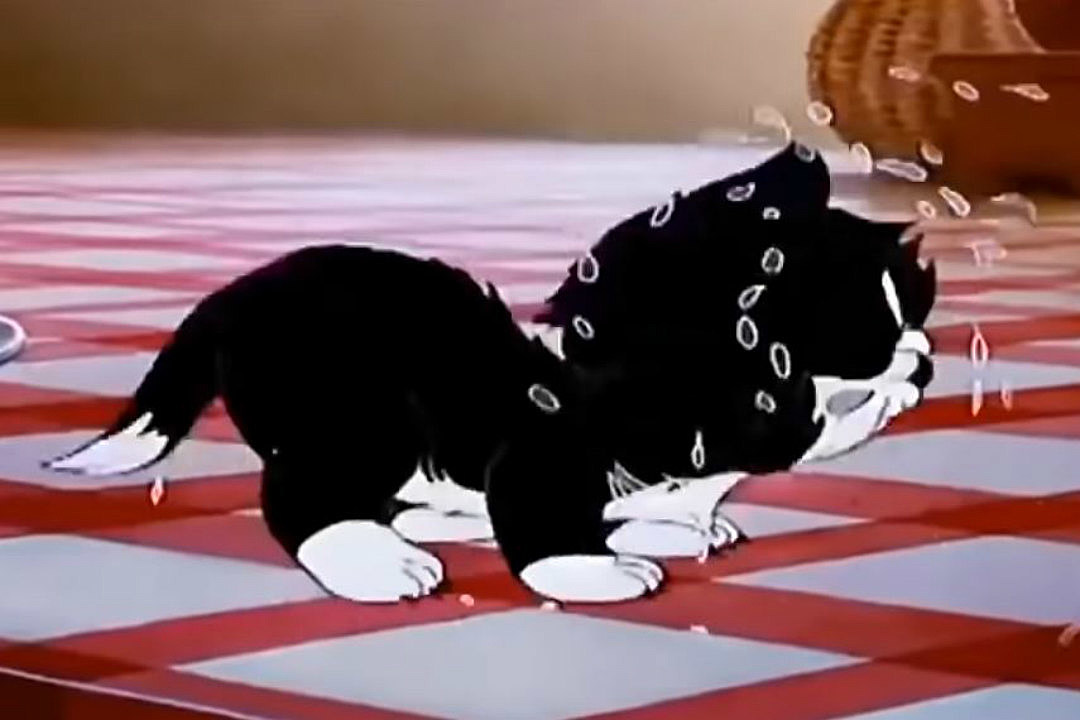 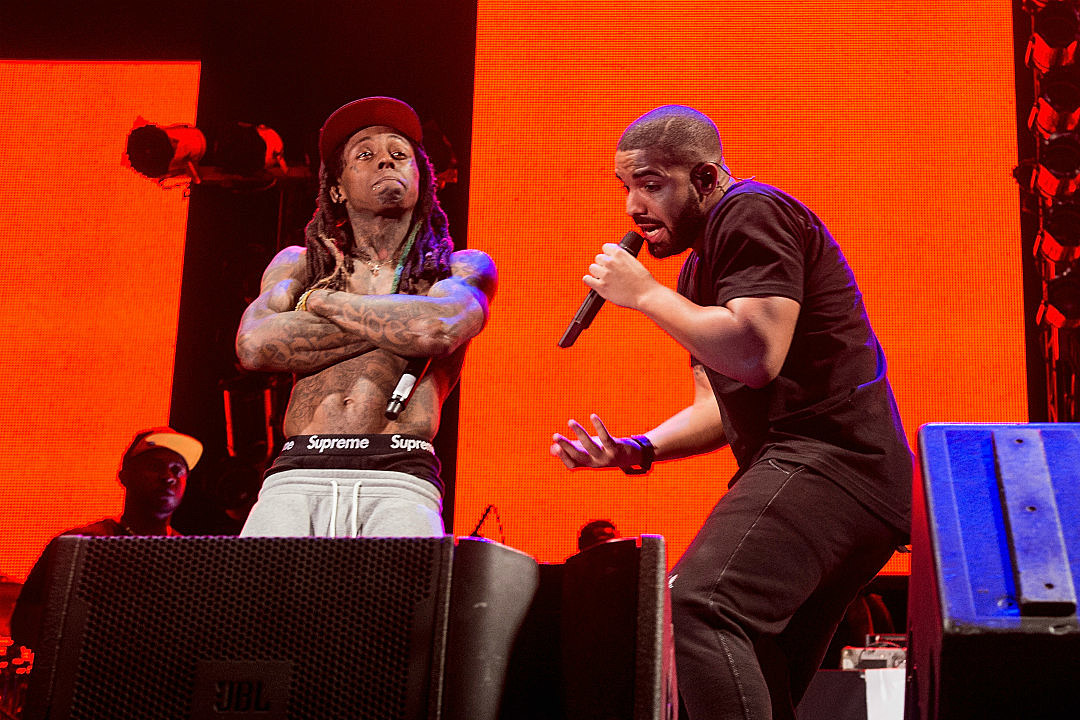 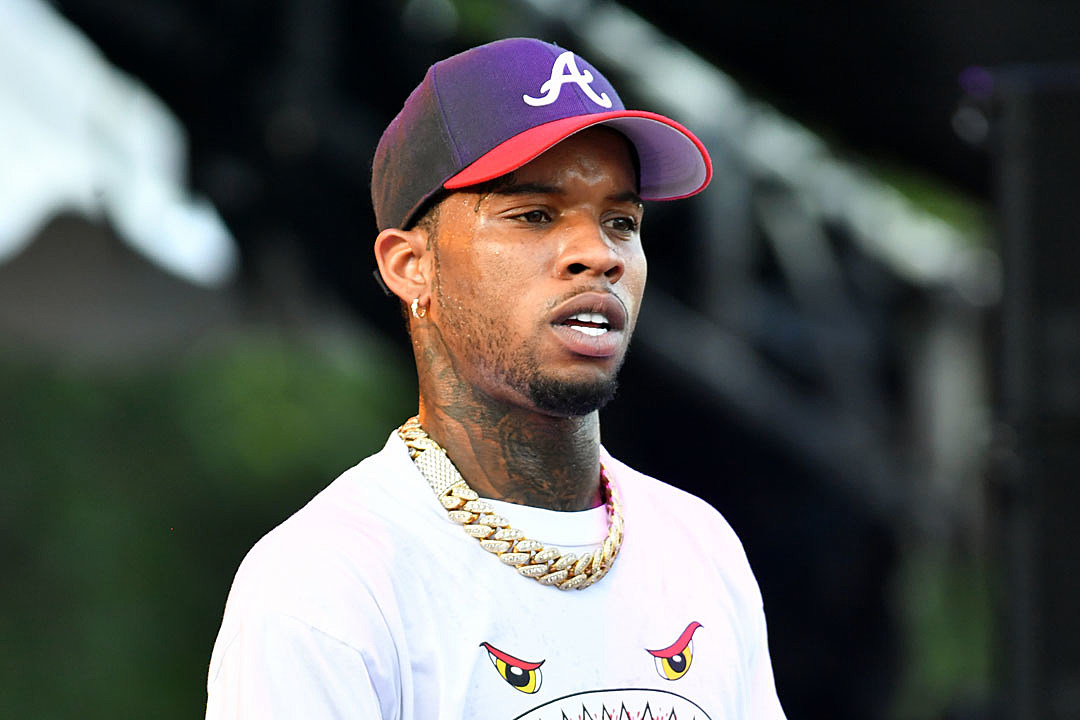 The early forecasts for Daystar are in. Continue reading… [...] 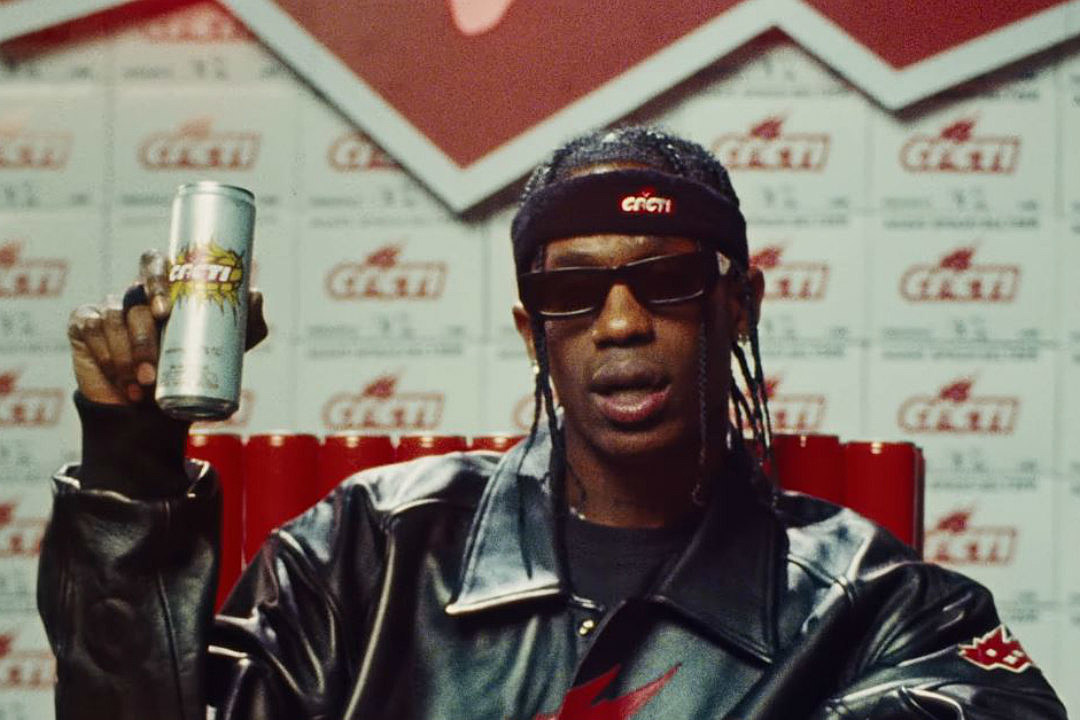 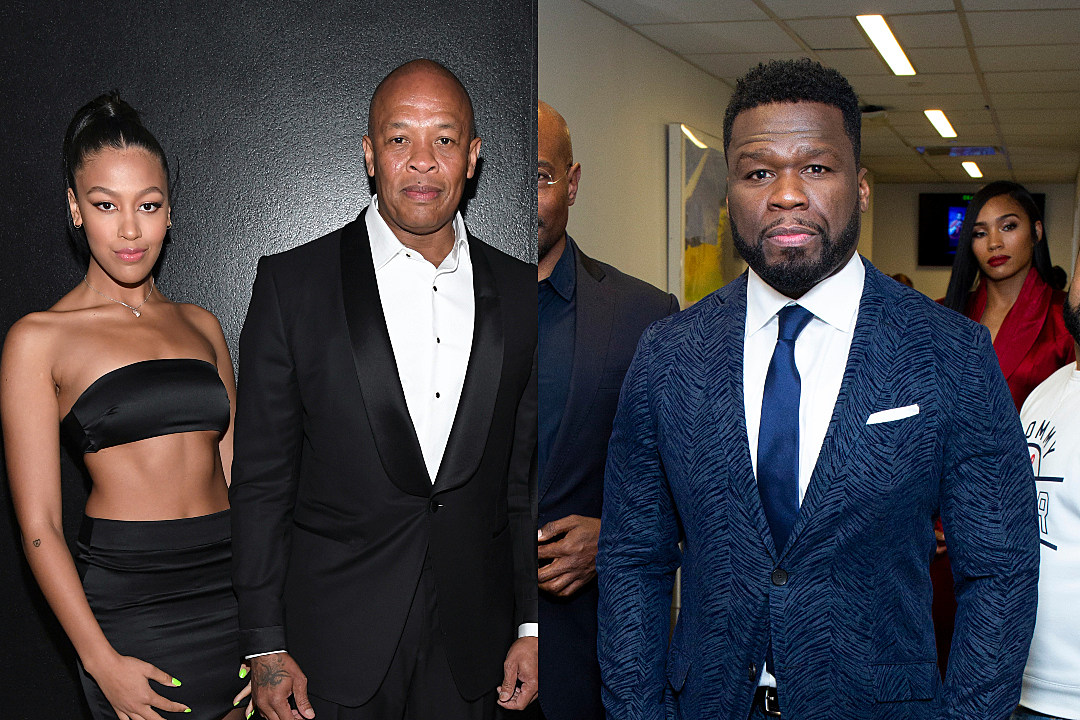 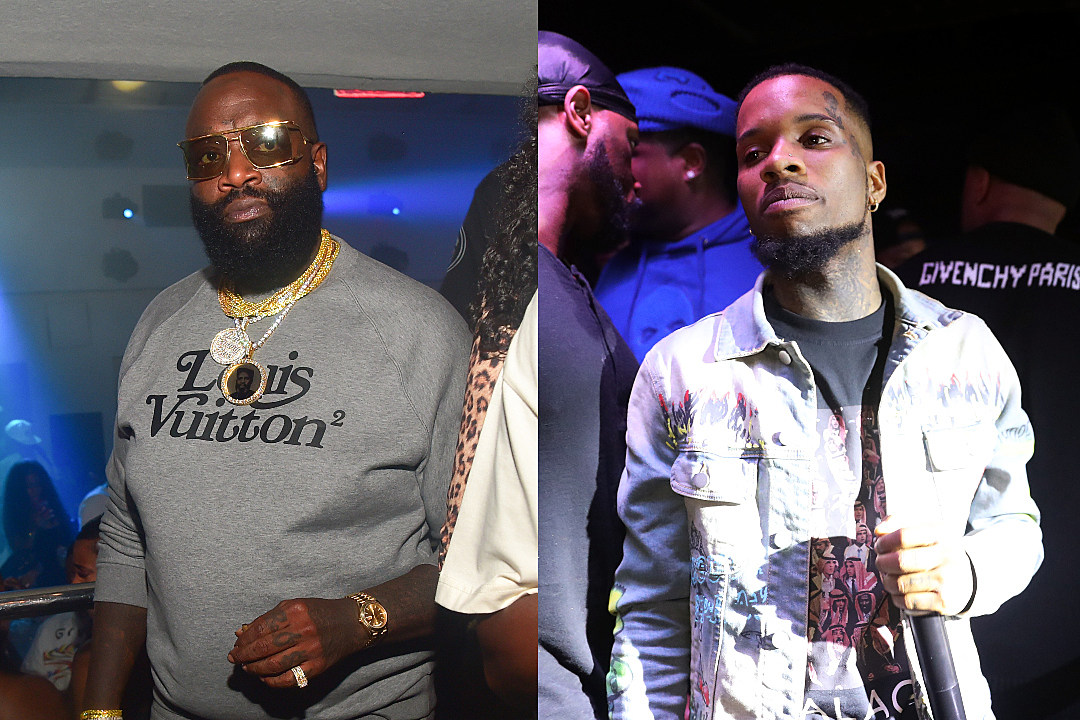