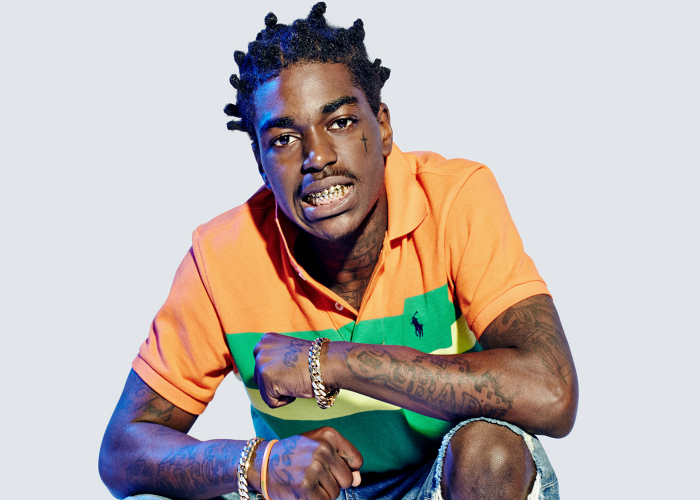 Kodak Black was released from jail on Monday June 5th after he completed his 30-day life skills course, which covered Domestic Violence, Financial Management, Parenting, Problem Solving and Self-Control. The Judge cut his sentence to 180 days, including credit time served, once Kodak successfully completed the course. This young Florida rapper violated his house arrest, which caused him to be behind bars at the Broward County Jail. With that being said, hopefully Kodak Black can stay out of trouble and focus on making music. He is still under house arrest for the next year and needs permission from the Judge and his Probation Officer to travel. Kodak has a studio being built at his place of residence, so recording music should not be a problem for him. I just hope he is surrounded by a good group of people that will guide him in the right direction. Stay positive Black. Peace.