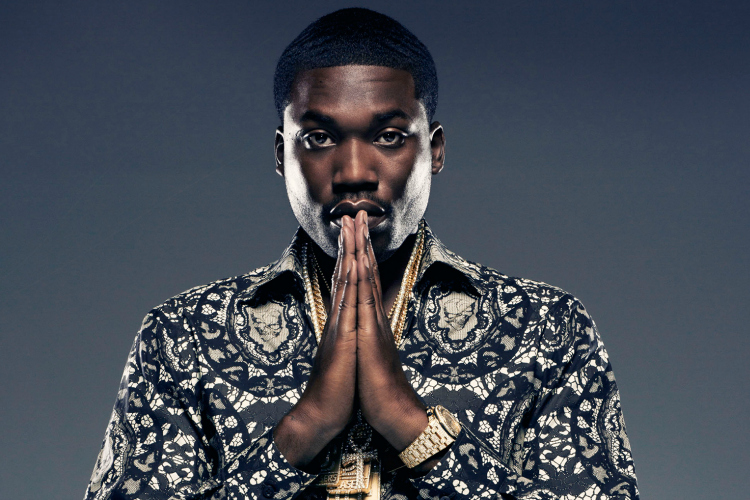 On November 6th, the Philadelphia rapper Meek Mill had been sentenced to two to four years in state prison for violating his probation. Meek was first arrested in 2007 for several charges relating to guns and drugs. The Judge sentenced him to 11-and-a-half to 23 months in county prison and seven years of probation. Since then, Meek has violated his probation several times. He failed his drug test and traveled outside the county violating his court order. One might say, why would the Judge come down on Meek so hard. Well, like the saying goes, “You’ve made your bed, now lie in it”. The choices you make in life can have dire consequences for you in the future. Meek has gotten the support from his fans on Social Media and Rick Ross spoke out to “Free MeeK”. Meek Mill’s legal team is working hard on his behalf, to reduce his sentence and the terms of his probation. Good luck Meek and keep Ya head up.