[Verse 1: Meek Mill (Quentin Miller)]
Now they rolling with you cause they got a check
In New Orleans with my chain ain’t get respect (you a fraud)
Said they run with you we got shooters at your neck
I just wanna know
Tell us who the fuck this queer running through the six with?
(Running through the six with my woes
Counting money you know how it goes
All the real stay real forever man
And the fakes get exposed)
Niggas writing for you cause you know you never did shit
When I do that [?] I was out here copping benefits
We the type of niggas to tie your mother up
Lock your sister in the [?] and hit your brother up
You really sweet, I call you buttercup
You fucking [?] you come at us because you studied us
Coming with the same flow
Switching up you let him go
We just want a refund this ain’t what we paid for
Every time that we come, we get what we came for
Spitting another niggas shit, what you claiming king tho?

[Verse 2]
Money make a fake ass nigga look real again
Money make a sucker that’s whole look thrill again
Says a lot about all those people that’s filling in
But I ain’t see all you suck ass niggas look real again
Heard that other nigga talking we ain’t get back yet
Let’s keep it short, nigga you ain’t get your chick back yet
And now
(I gotta take them off here, there’s only one, that’s me
When it comes to me you understand
Let me get mines first
THen after I get mine, y’all can do what you wanna do)

[Verse 3]
You know you fucked up right?
You shoulda just said nothing
Now you’re going to have to give me a check to stop
All I hear is platnium that
Platinum this
Meanwhile I’m on the cover with a platinum chick
All this industry fake enemy and rap shit
If your feelings get hurt
No this is the truth and the truth hurts
Haven’t I paid my dues?
You let TIP homie piss on you in a movie theater, we ain’t forget
I really started from nothing
Hold up, let that bitch breathe
This that Ja Rule shit and 50 cent 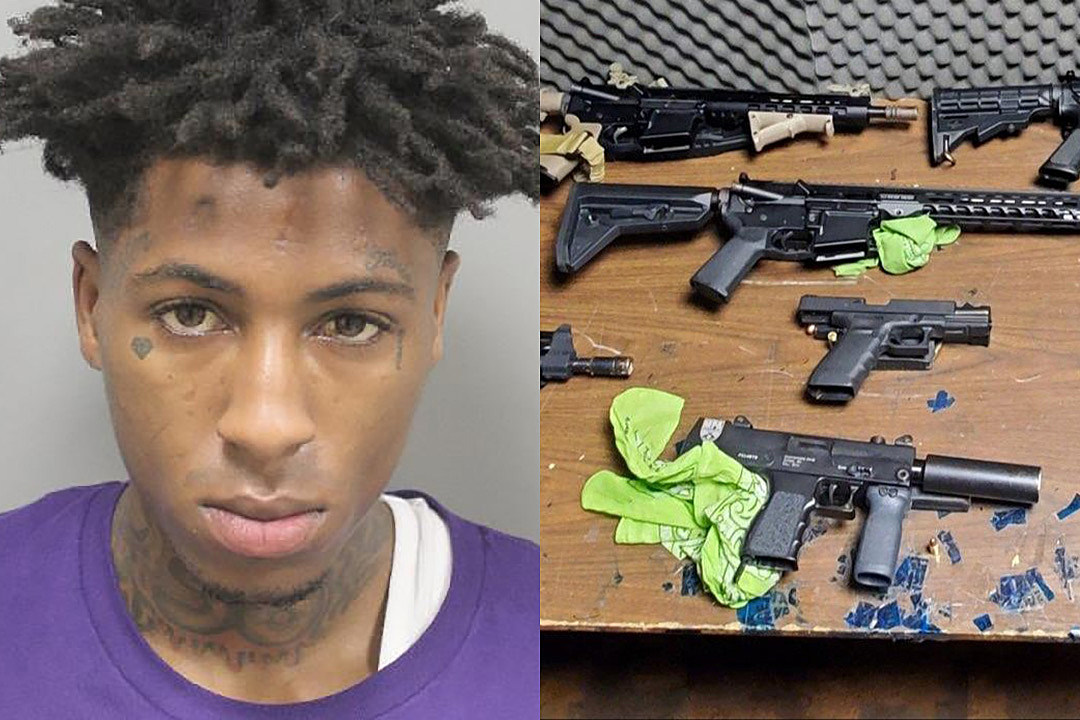 Cardi B and Megan Thee Stallion's &quot;Wap&quot; As a Country Song
30 September 2020 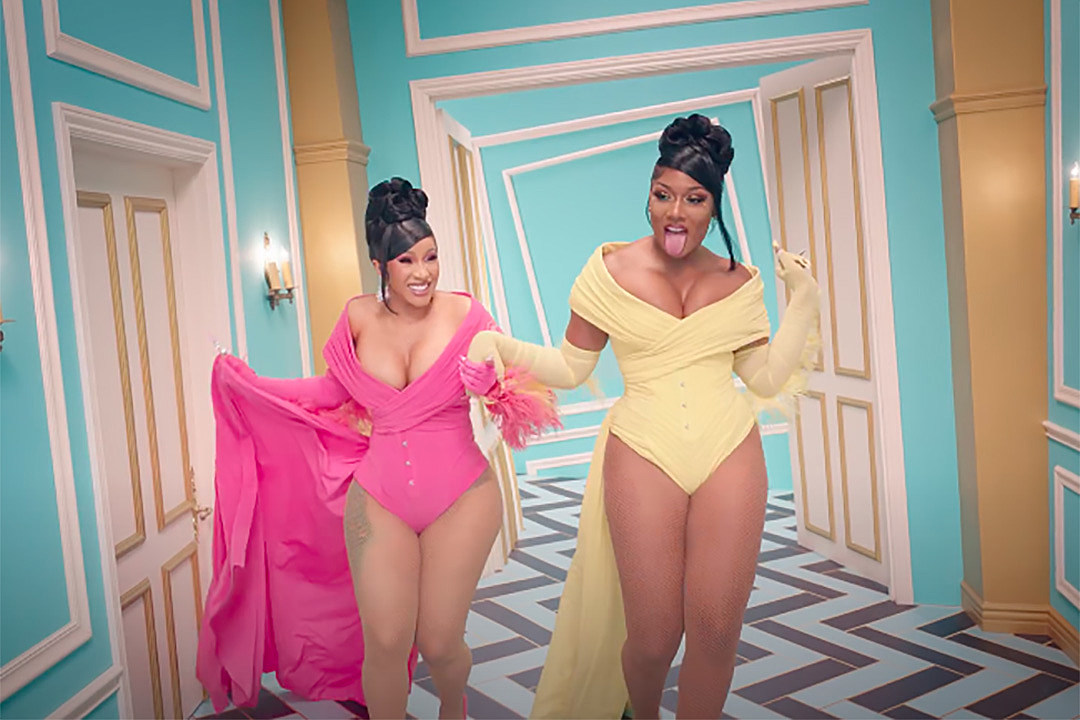 From XXXTentacion to Eminem and more, check out these storytelling rap songs that don&apos;t have a happy ending. Continue reading… [...] 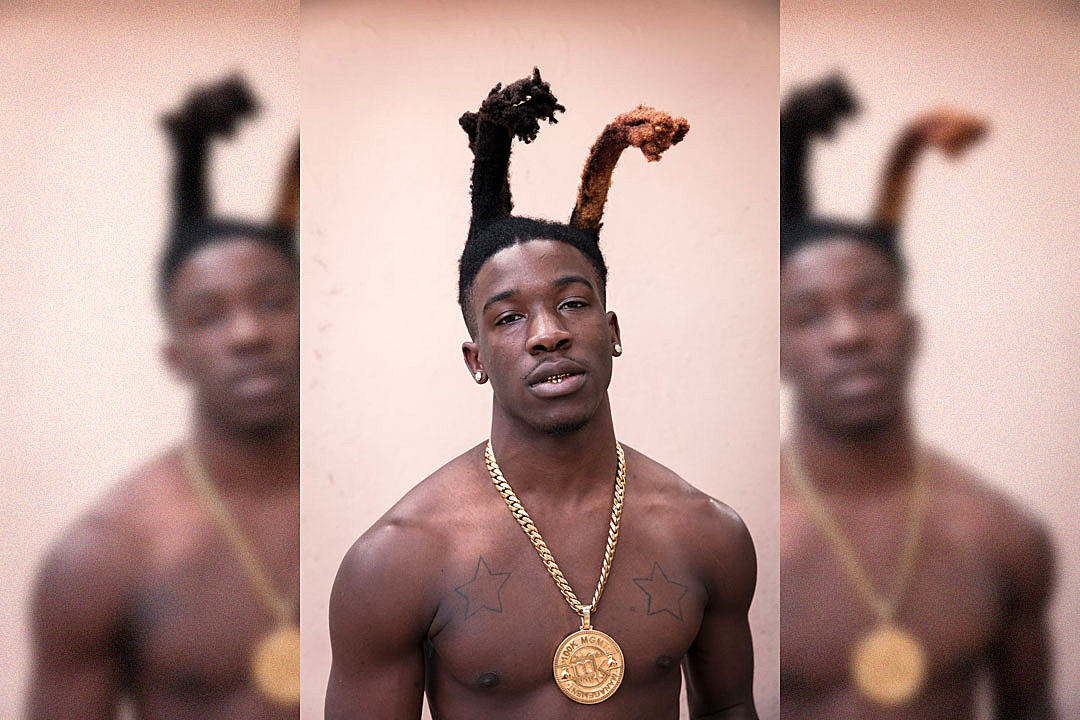 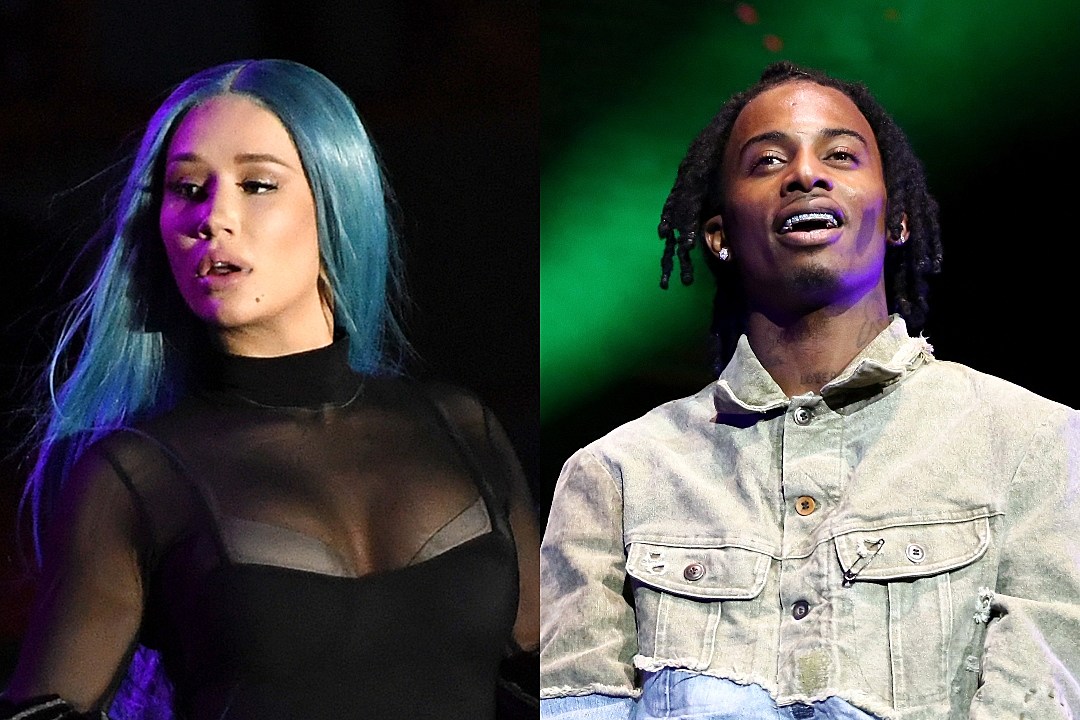 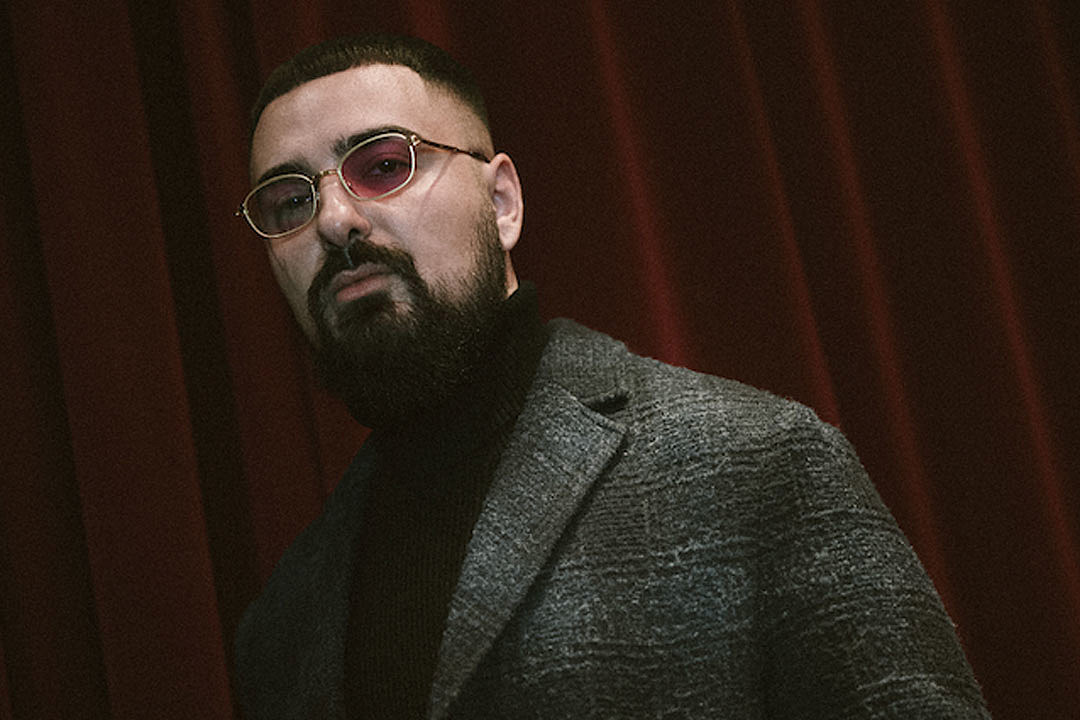 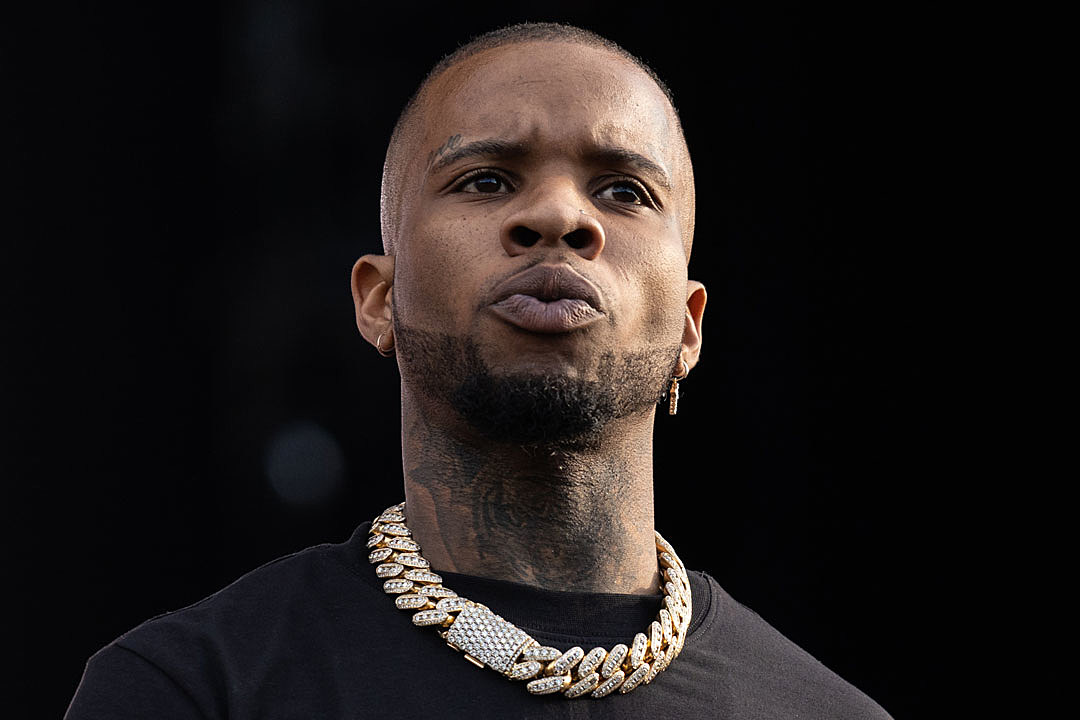 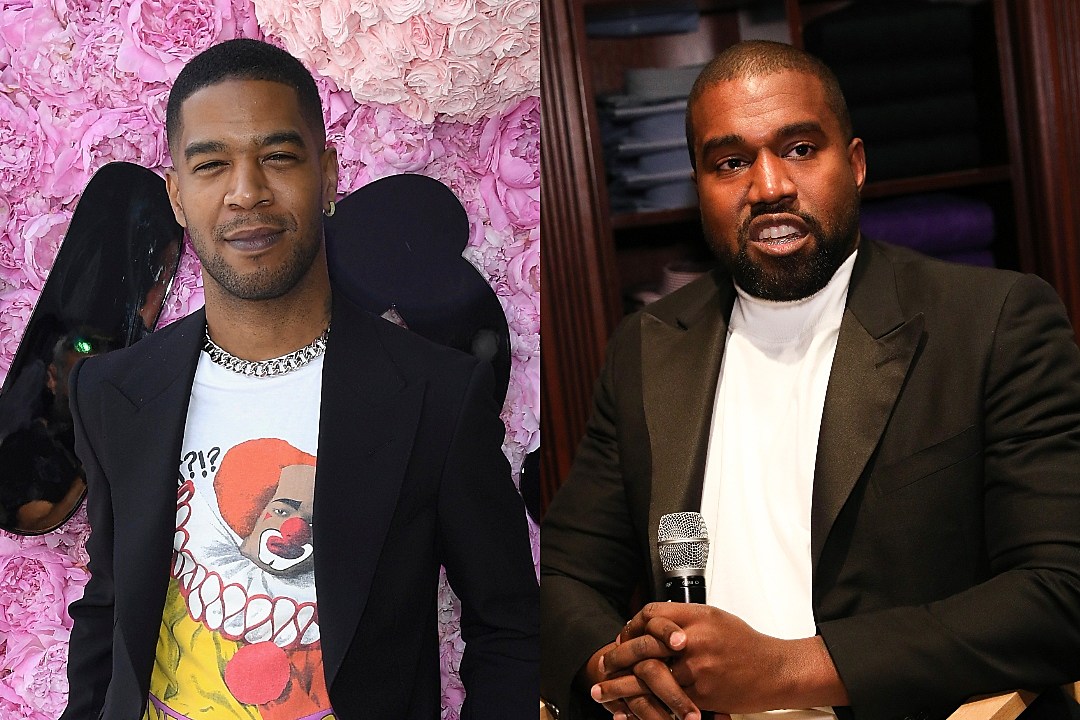 Consequence Reveals He Has Lupus
29 September 2020 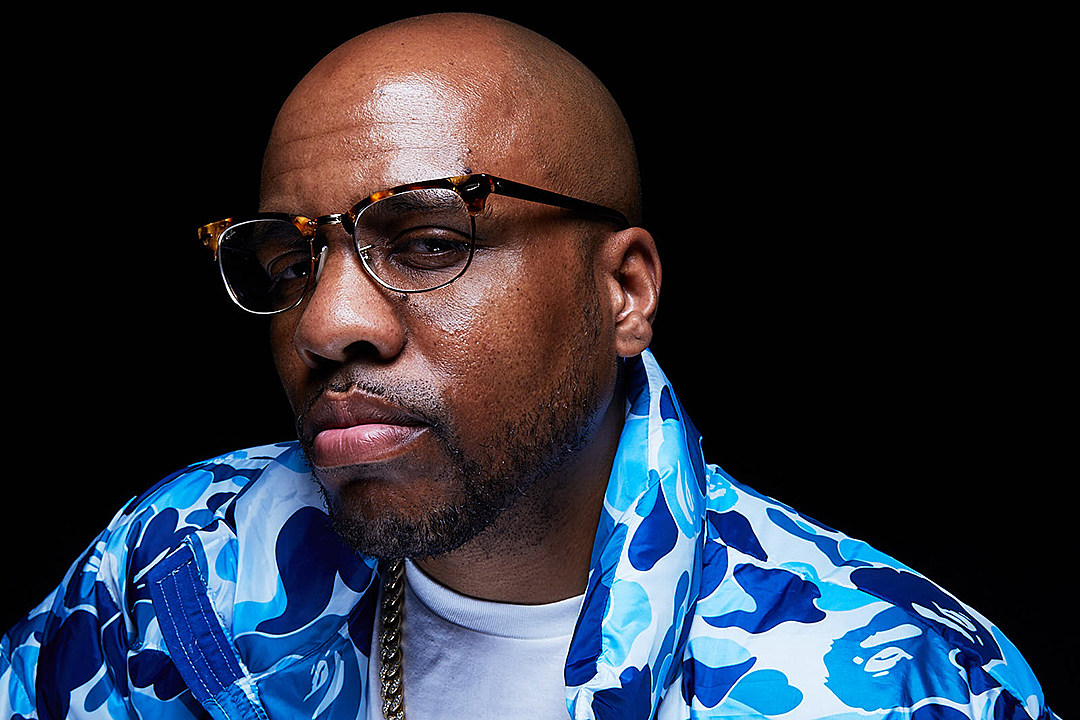 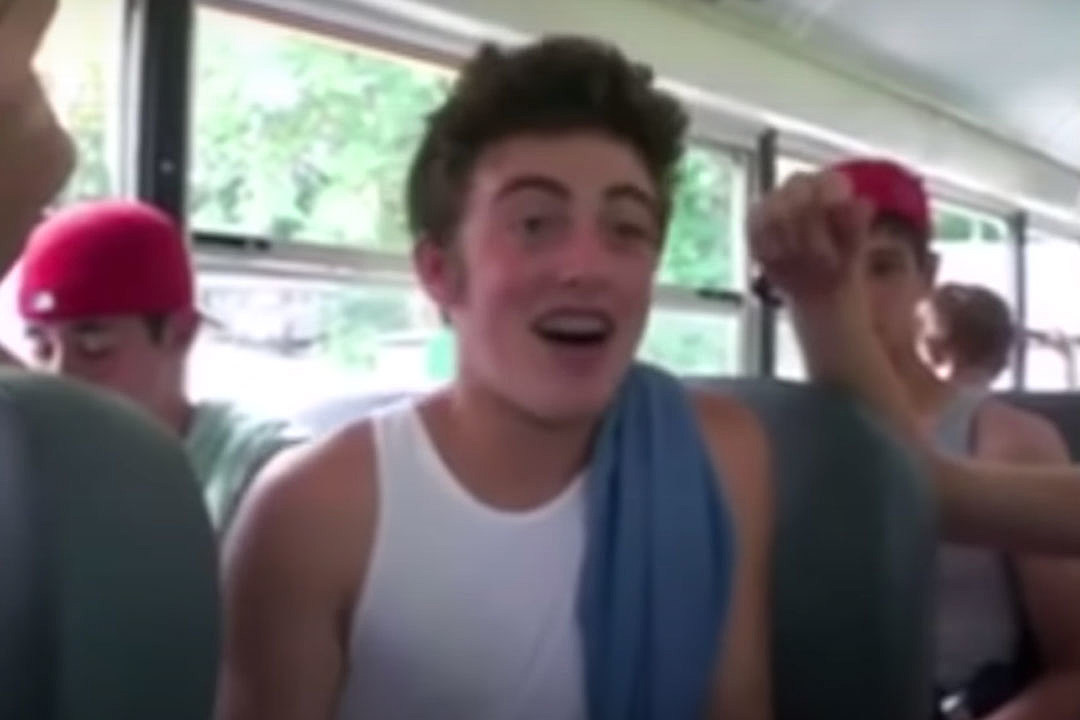 From rapping on the school bus as a kid to singing TLC&apos;s "No Scrubs" with ScHoolboy Q, there&apos;s plenty of Mac Miller good energy to go around. Continue reading… [...] 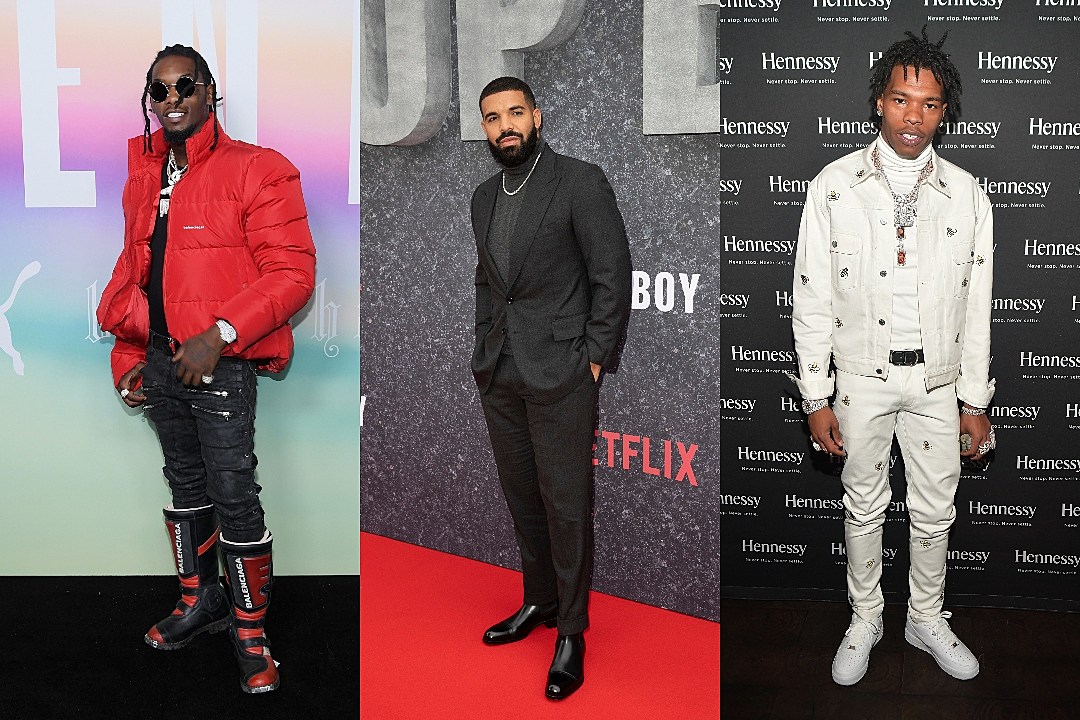 The best of the best when it comes to official "Freestyle" titles. Continue reading… [...] 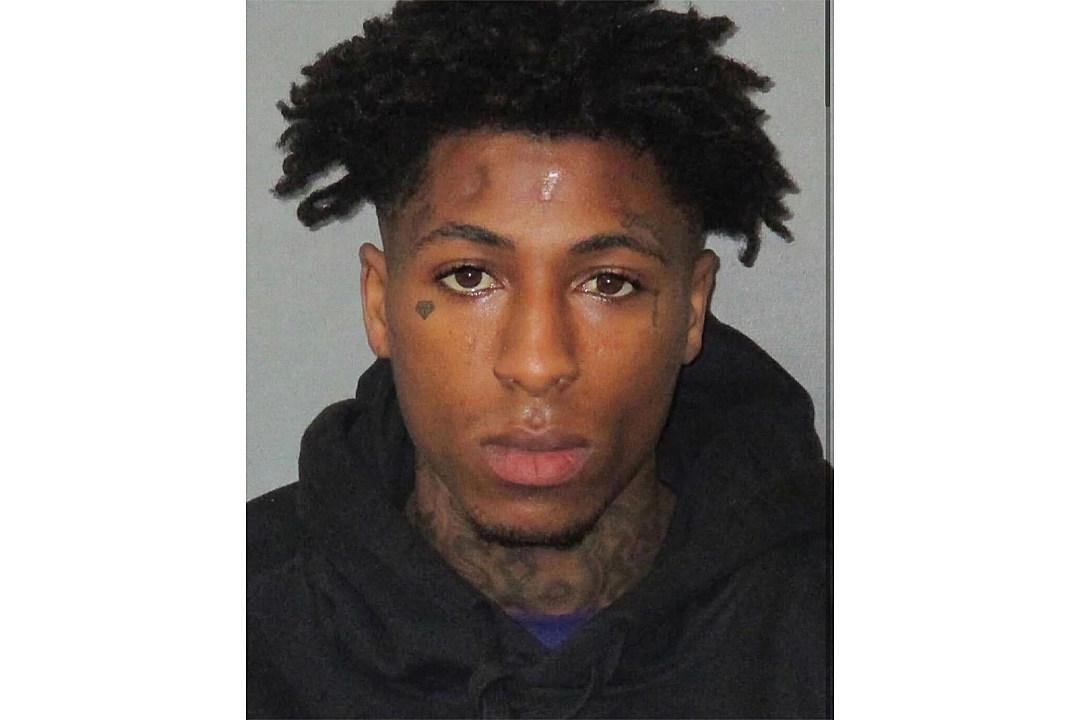