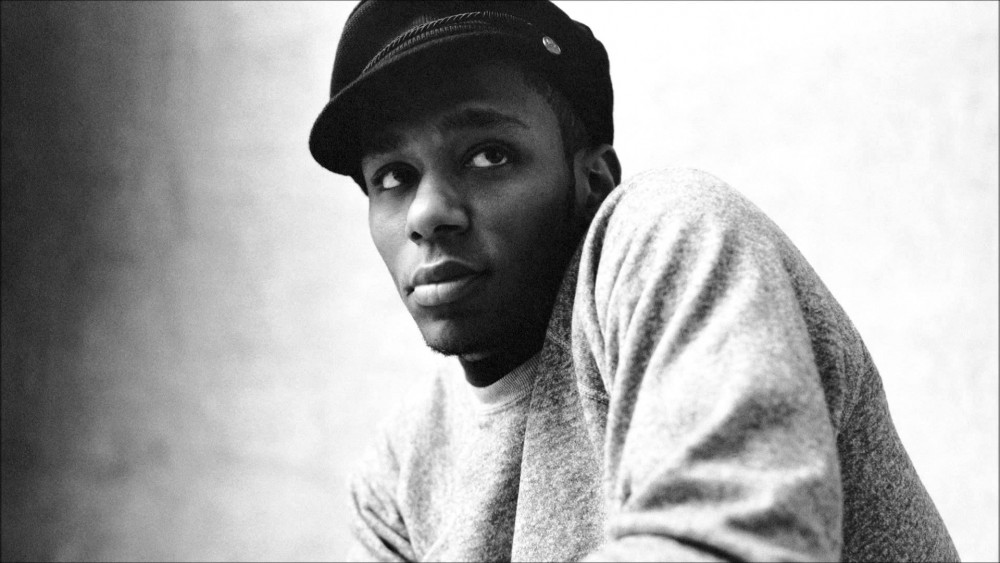 MOS DEF IS READY TO BATTLE?

One of my favorite rappers is ready to battle anyone who can bring it, and I’m definitely ready to tune in, watch, listen or whatever it takes.

Yasiin Bey aka Mos Def is a legendary rapper who “Stands for Something”. He’s lyrical and conscience and has been in the rap game since 1994. From Brooklyn, NY, Dante Terrell Smith, aka Mos Def aka Yasiin Bey (In September 2011, Mos Def announced that he planned change his name to Yasiin beginning in 2012) has filled the roles of child actor, comedian, activist, and rapper.

According to Yasiin Facebook page under the “About Us” section, Yasiin states:

“Mos Def is a name that I built and cultivated over the years, it’s a name that the streets taught me, a figure of speech that was given to me by the culture and by my environment, and I feel I’ve done quite a bit with that name. but it’s time to expand and move on.”

Although he has many great songs, one of my favorites is Ms Fat Booty

as per Wikipedia:  Mos Def, under the new name Yasiin Bey, appeared in a short film released by the human rights organization Reprieve, depicting the forced-feeding methods used at the Guantanamo Bay detention camps. This transpired after a document containing the military instructions for the procedure was leaked.

So what’s this about a battle? Watch the video:

I believe the greatest take-away from all of this is that Yasiin stated that should he battle, and there was money involved, that he would donate that money to a good cause.  We definitely need more people in the limelight and positions of power to do something other than “ice out their wrist”, “make it rain” on hoes,  or bling out their automobiles.   But that’s just my opinion, what do you think?

The Philly singer also calls out The Roots and Erykah Badu.