Safaree, Nicki Minaj’s Ex-boyfriend, is claiming Nicki never paid him for the work he did on “The Pinkprint” album back in 2014. Safaree was a guest on “The Wendy Williams Show” and told the whole world that Nicki owes him big time. Even though there were no papers signed and no contract, Safaree wants what is owed to him. I believe this is a common practice in the rap industry, when new talents and producers basically work for free to get their name out. In the long run, you’re not protecting yourself from situations like this. Always, always, always get your agreement on paper so you won’t regret it later in life. As for Nicki, if you owe the man, and you know what the man did for you, just pay the brother and keep it moving. 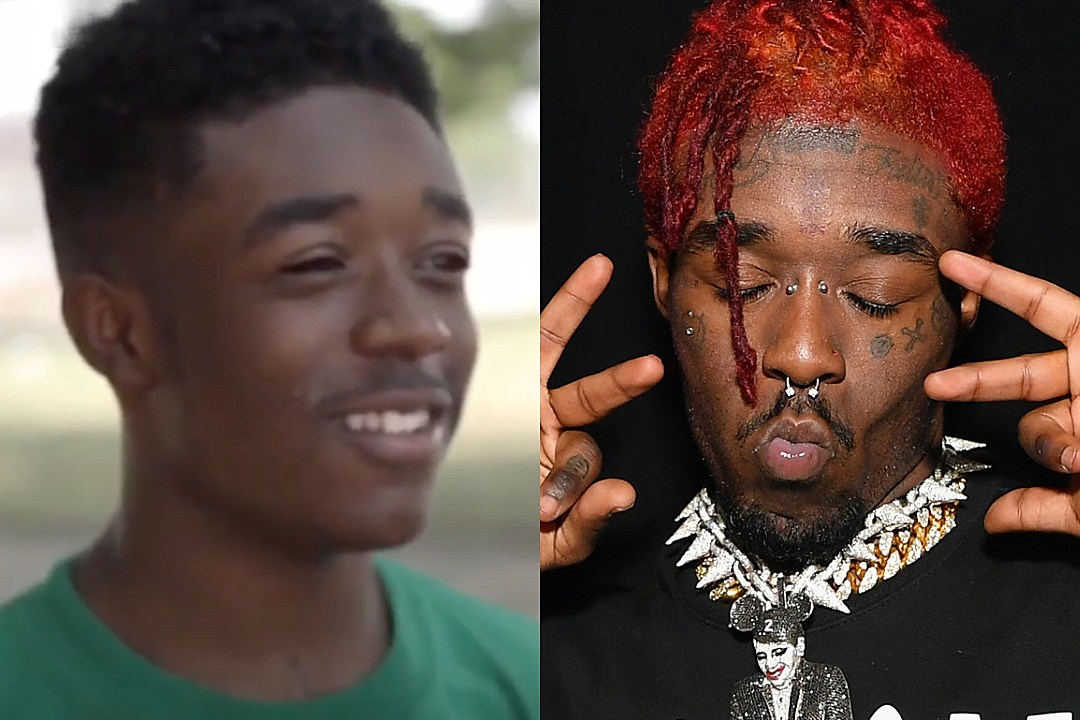 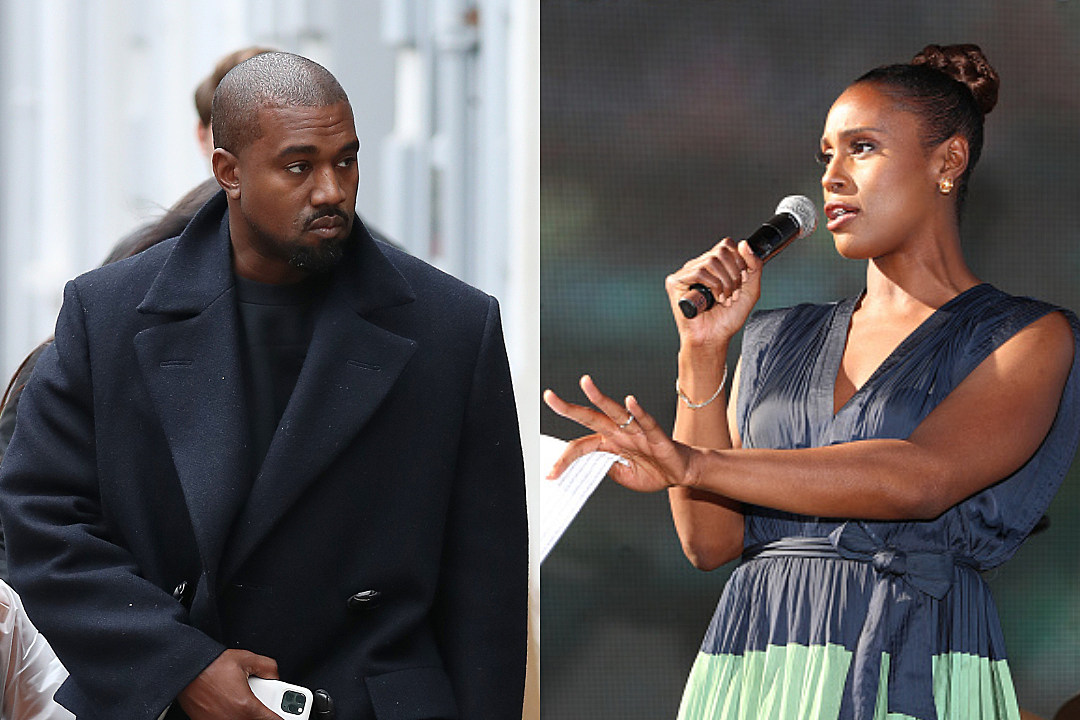 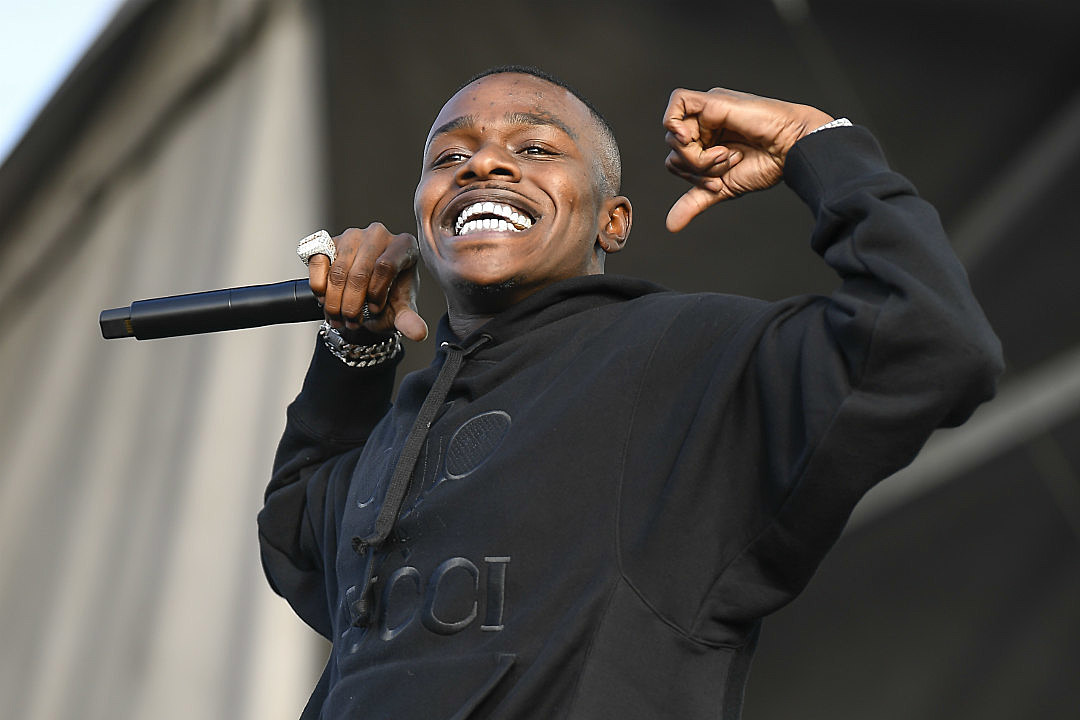 Is Quavo Getting His Own McDonald's Meal?
18 October 2020 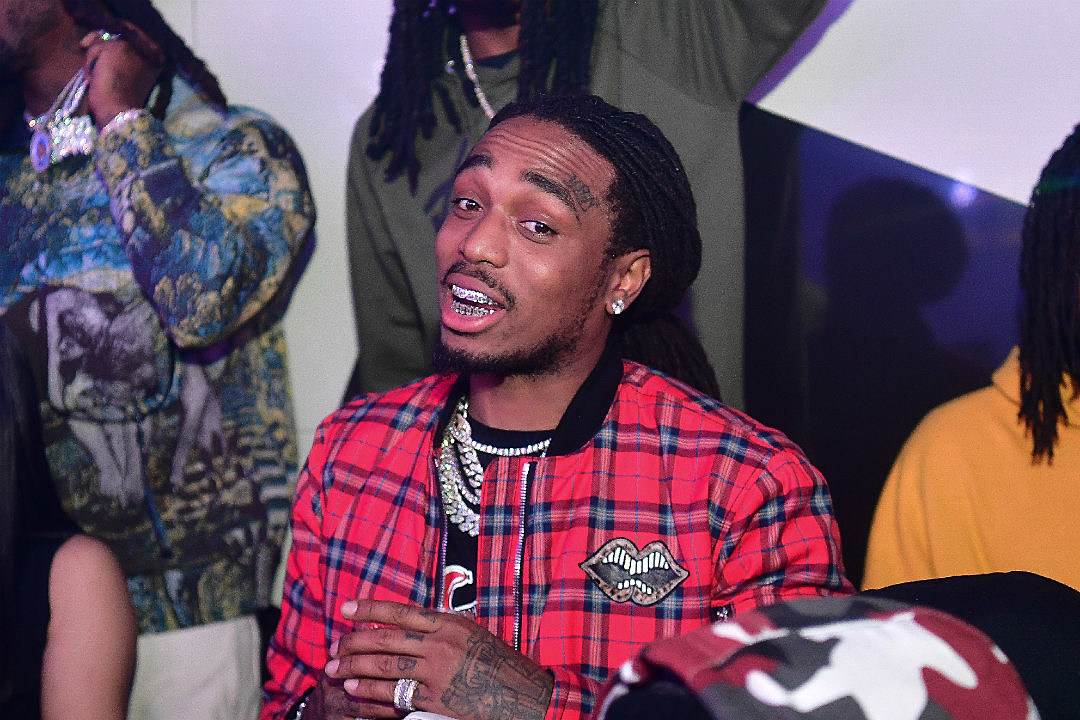 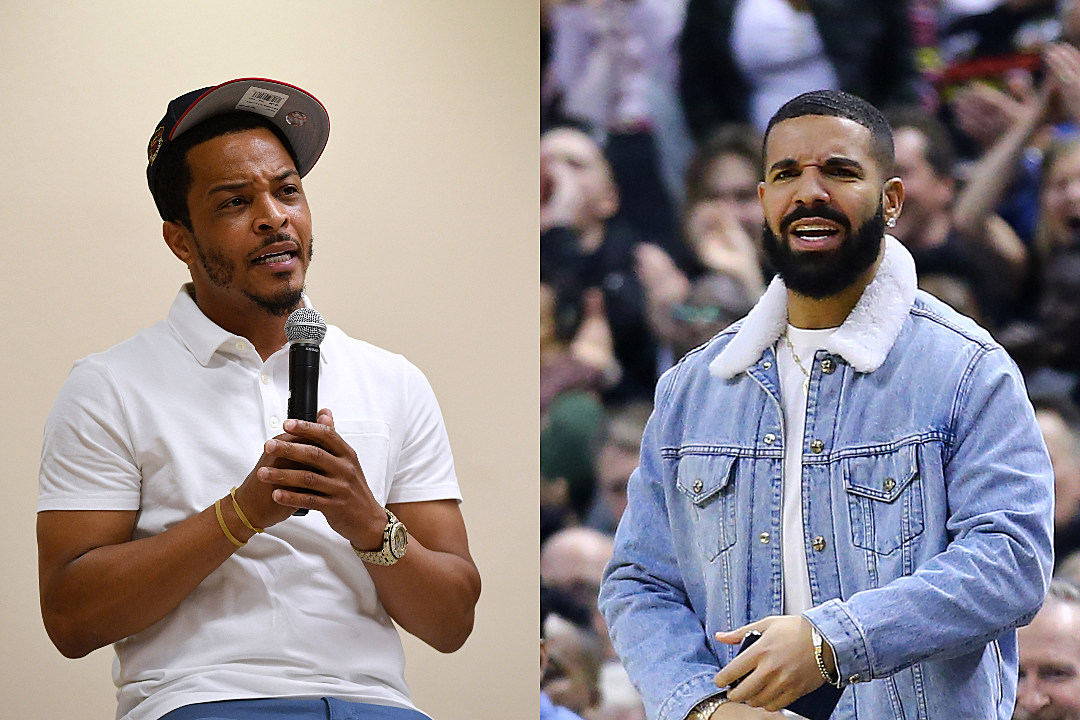 MBNel Arrested With 33 Others in Gang Investigation
17 October 2020 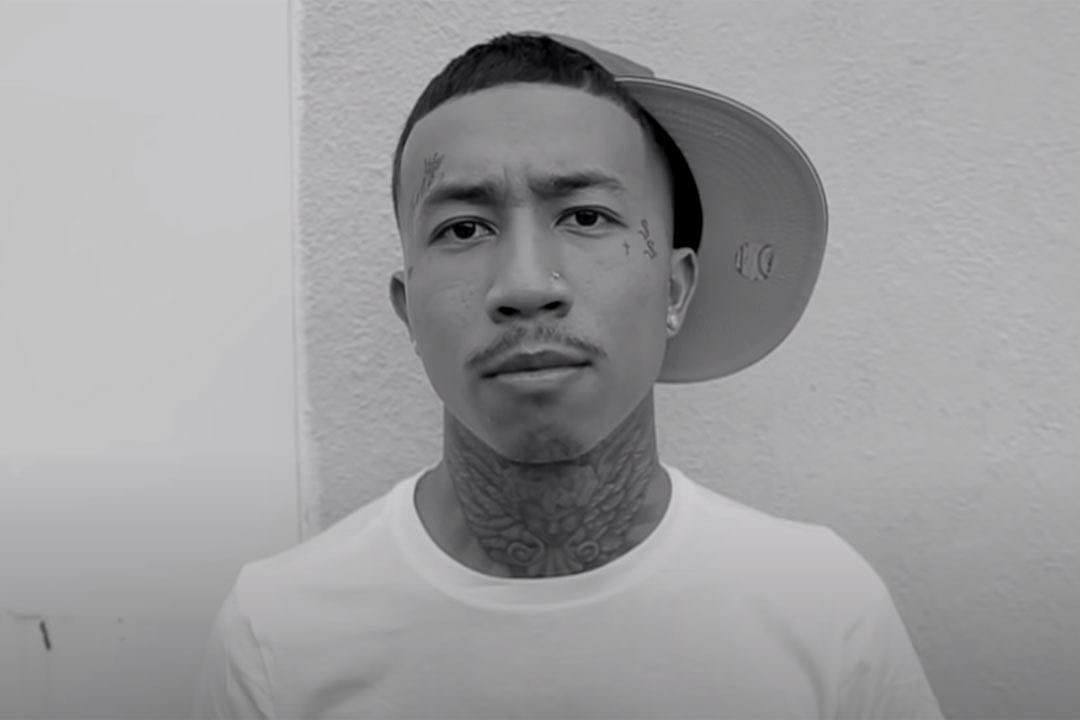 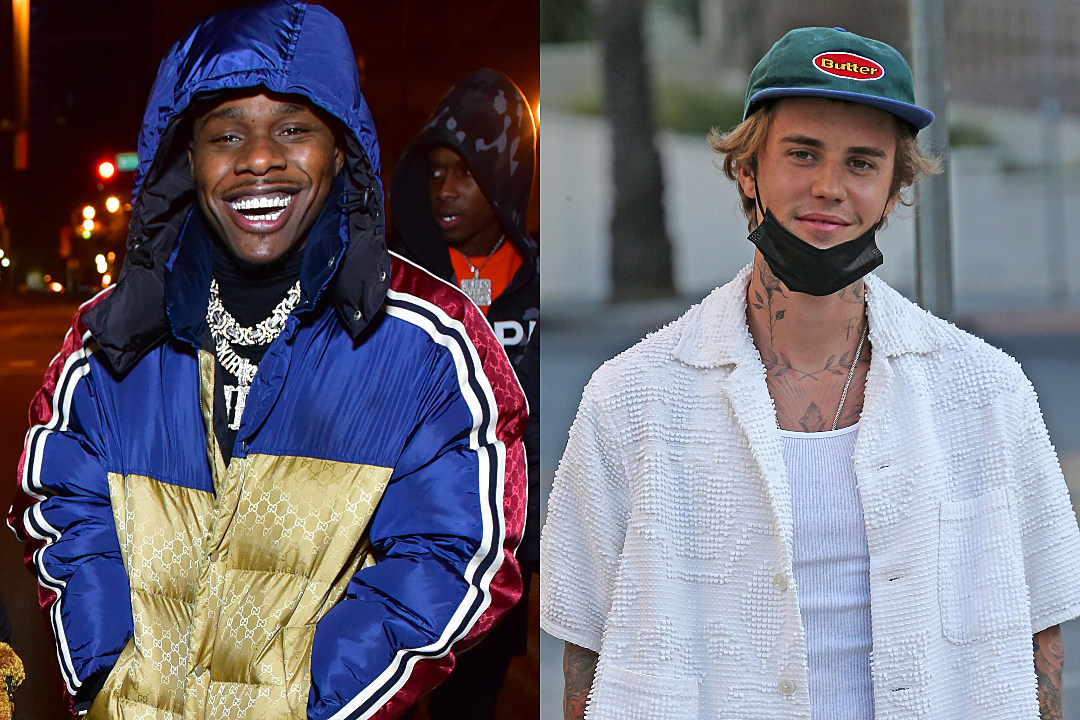 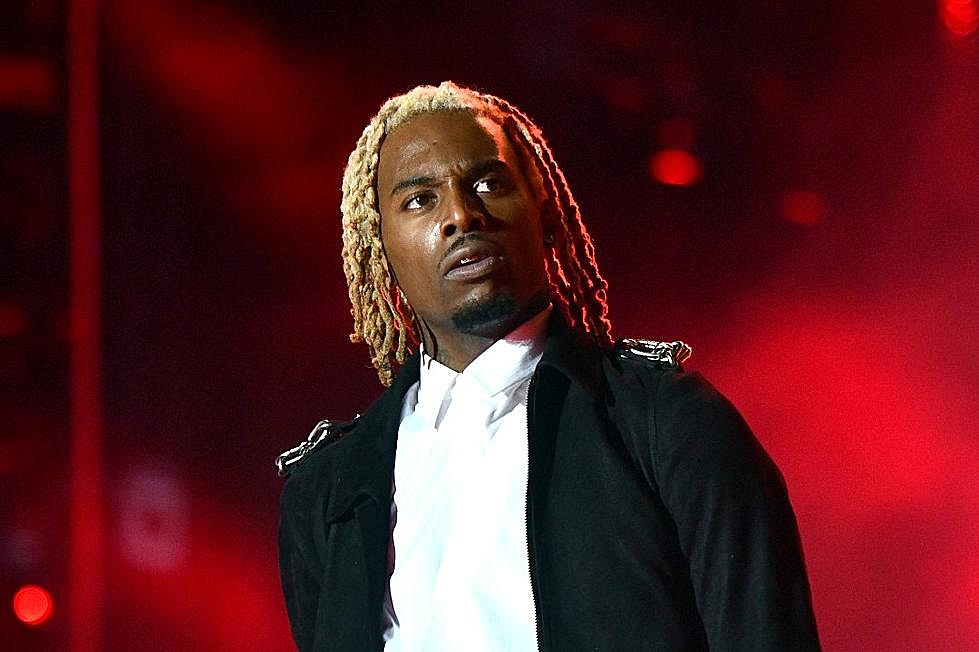 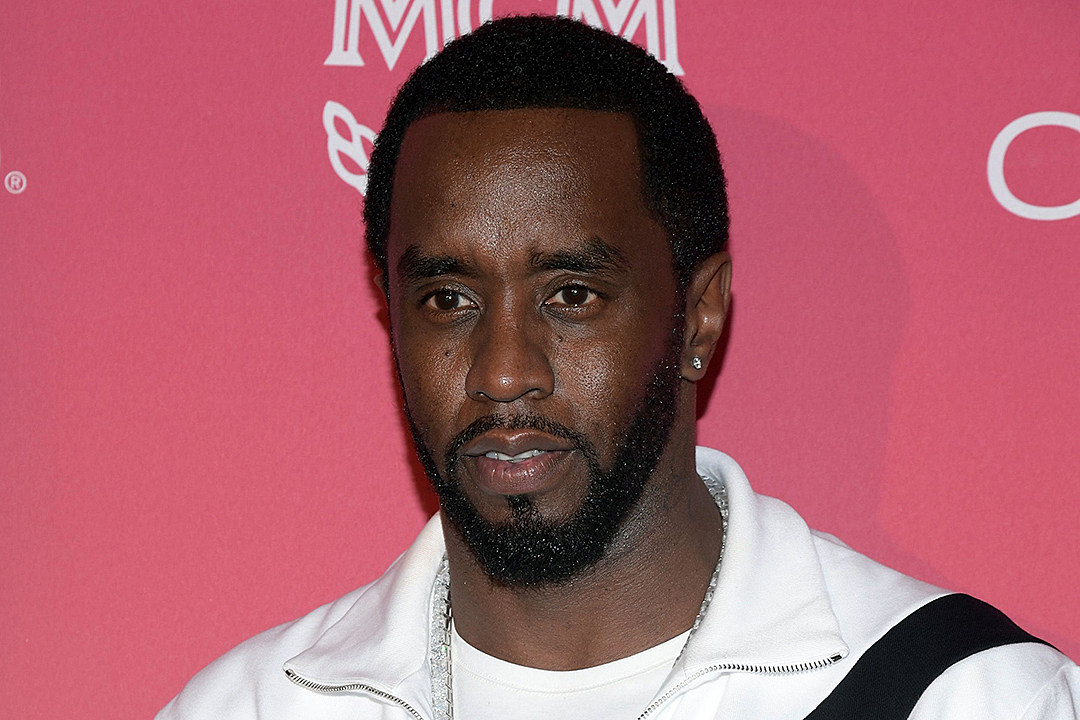 Diddy steps back into the political space. Continue reading… [...] 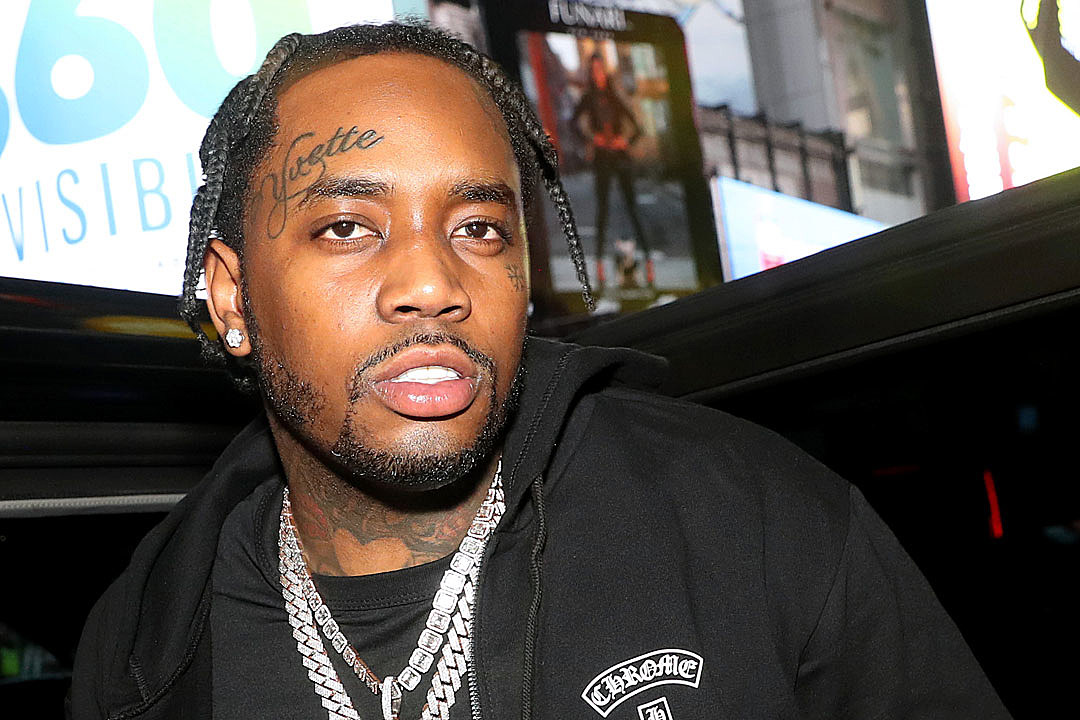 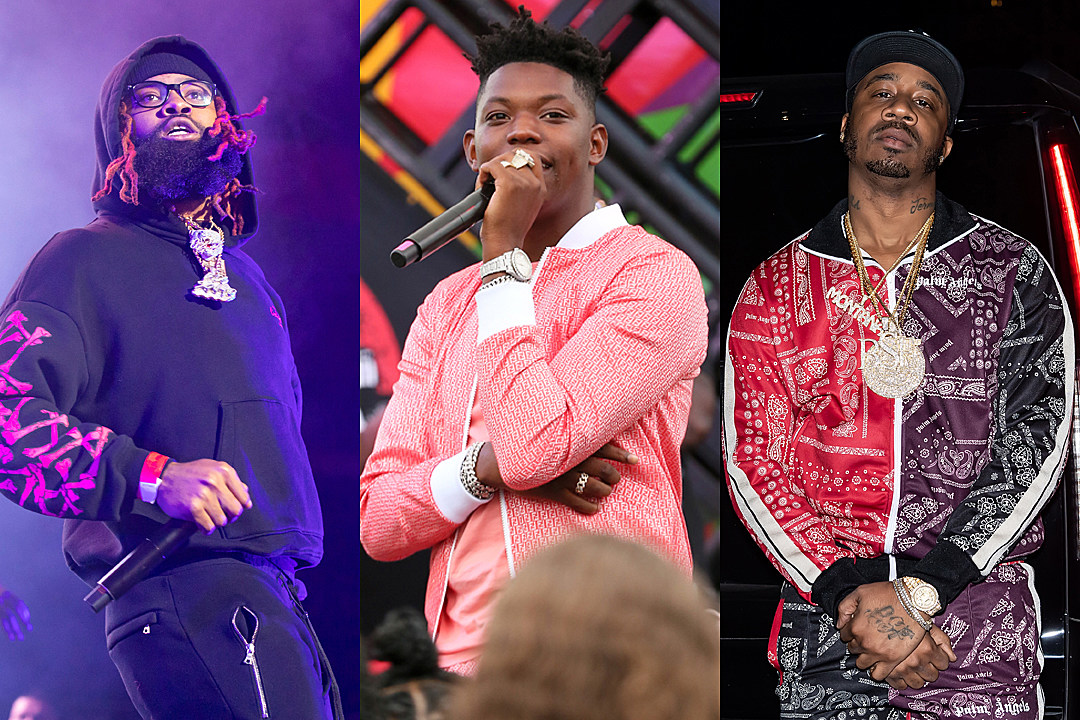