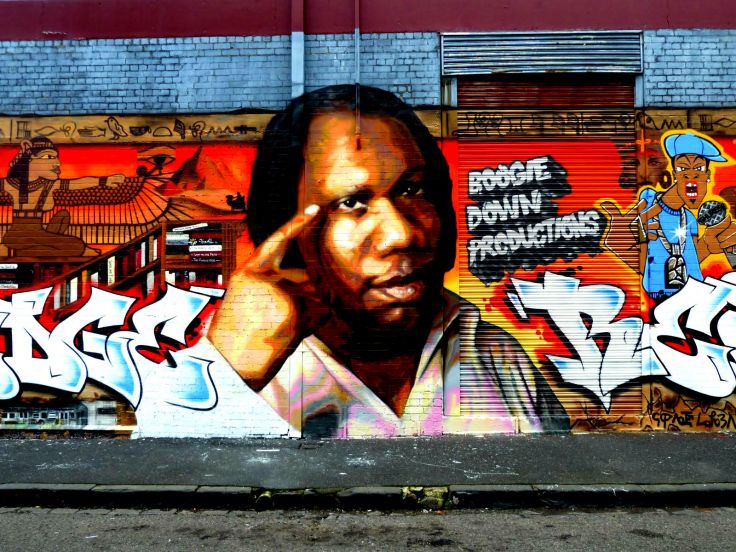 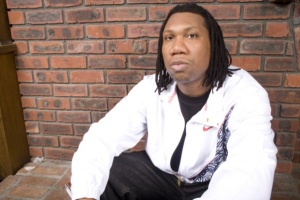 KRS One is known for his battle rapping style and edutainment methods in hip hop. Kris burst on to the hip hop scene in the 80’s with a single “South Bronx” that drove the streets crazy. We all know that Kris is a big promoter and supporter of The Stop The Violence Movement but we also know Kris is not backing down from anyone and won’t take any disrespect.

Hip Hop remembers the situation where Kris confronted PM Dawn on stage and made him get off stage only to then perform 3 Boogie Down Production songs. What most people don’t know is a similar situation happened Kris and Melle Mel. Kris tells the story of how his idol Melle Mel rushed the stage at the Latin Quarter during a Boogie Down Production Show which caught him by surprise.

Listen Kris tell the story of his battle with Melle Mel

Tune In To The Street Corner Radio Show

Now THAT would be a showdown.

Cardi B Admits She Never Felt Welcomed In The Industry: 'My Feelings Got Hurt A Lot'
7 August 2020