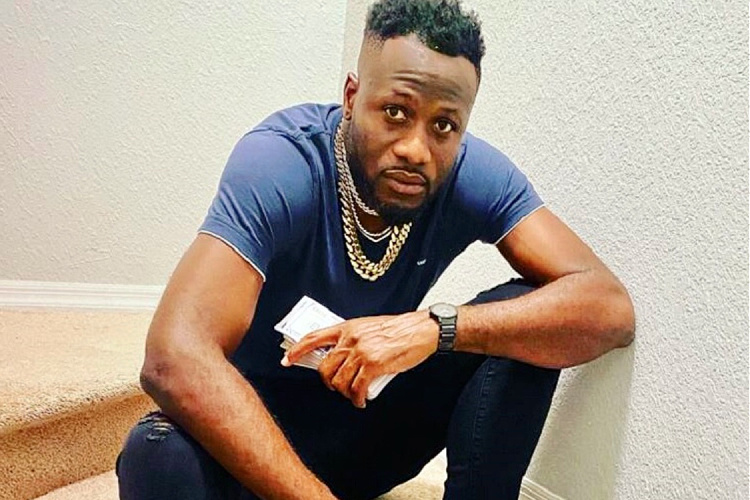 Dancehall singjay ZiDon has been generating a buzz both locally and internationally with the release of his new get-money club banger, “Money Inna Coil”.

“People are feeling the song in both local and international markets. I am excited about everything that is happening currently but am not surprised because of all the hard work that has gone into developing these skills and putting out this song,” the artiste whose real name is Rohan Ormsby said.

Released in October 2020 jointly by Money Ina Kyle (M.I.K) Records and the singjay’s own Bigshop Music (B.S.M), Zidon also released a video for the project in late October.

“The response has been incredible, people love the concept of the video,” he said.

ZiDon, who hails from Kellits, a rural district in the parish of Clarendon, is a successful entrepreneur in the electrical field in the US but moonlights as a dancehall artist in his spare time. After losing his father in 2018, ZiDon said he was inspired to pen “Better Days”, which became the catalyst in his decision to give music another shot after a long hiatus.

The heart-warming paternal tribute generated over 500,000 views on Instagram and cemented his belief that music was his true calling. He began to devote more time towards honing his craft and changed his name from Rebel Don to ZiDon in the wake of his father’s death.

Over the last year, ZiDon has been in the studio recording songs for his EP which will be released in the first quarter of 2021. Some of the songs on the EP will include “Frenemy”, “Holiday”, “Suicidal”, “Our Place”, “Nuh Phone Call”, and “Fingerprint”.

ZiDon replied, “Most of the songs are produced by BSM label, except for Holiday which will be on G Force Records imprint”.

ZiDon attended Kellits High, and after he graduated, he migrated in 1999 to live in the Turks and Caicos where he spent 10 years before moving to the USA.