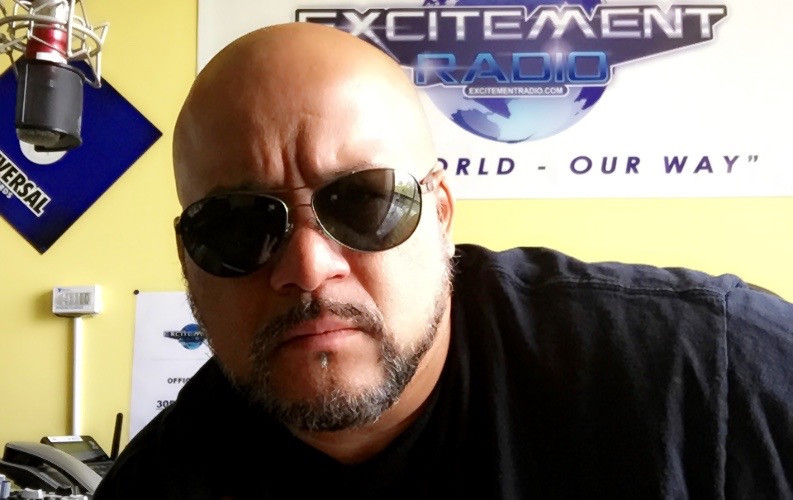 Ben Hop, originally from Brooklyn New York, moved to Miami in the late 80’s. As a Miami native, he started his career in the music business in the earlier 90’s, DJ’n at the ALL-STAR CAFE on South Beach. Since then his DJ career took off and he has played in every major club in South Florida. In 1994, Ben Hop started his own production company, where he was a producer and MC. He has worked with several local groups and was the opening act for such groups as “A Tribe Called Quest” and “KRS-1”. He currently has a Sound company “HOPDUCTION”, where he sets up mobile sound systems for different events ranging from small private party venues to large corporate events. Ben Hop is the CEO of Excitement Radio Inc., an Internet radio station based in Miami Florida, which he incorporated in 2014. You can catch him every Monday from 7pm-9pm (Eastern Time) hosting “THE BEST KEPT SECRET” an Independent Artist Showcase that features artist from all over the world. He also hosts several other shows including “SEX IN THE CITY” R&B Chill and Slow Grinds show and “THE BLOCK PARTY” Classic Hip Hop and Throwback Hits show. His goal is to make Excitement Radio the number one Internet Radio Station in the world. Follow the movement because it’s OUR WORLD, OUR WAY.