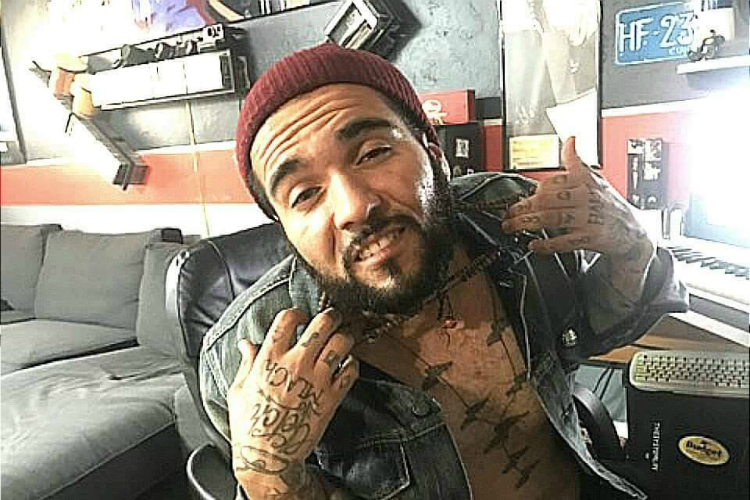 CHEEKOnastii, better known within the South Florida music circuit as Nastasity, ascends from the roots of South Florida’s eclectic streets. These streets can crucify those with a weak heart, spirit or soul, and if you catch this rapper’s eye long enough there’s a transient but definite glimpse into this reality. Nastasity’s rap music is an exuberant escape from this actuality, crowned by body seducing beats and joyfully haunting hooks. He is blessed with an unstoppable drive bred on this adversity, and the residual complexities to his character and music are undoubtedly spawned off his experiences surviving on these streets while maintaining focus on rap.

Growing up, Nastasity derived influence from No Limit, Outkast, Ice Cube, Snoop, Bone Thugs-n-Harmony, Gangster Pat, Luke and Mike Apple. With an existing musical background that originated with reciting music at age 6, Nastasity was able to start creating his own flows by age 10. His aspirations led him to the release of a debut freestyle album compiled at age 15, No Money Millionaires, shortly followed by an appearance on MTV’s Sink or Swim. His humble beginnings are evident in his reflection on his experience at Showtime at the Apollo; “I got booed off but I’m still going”. Undaunted, he began to emphasize his focus on his rap career. This proved to be a positive move and he went on to freestyle the Krystal’s menu for a television commercial and battled his way to the last round of a Jacksonville freestyle competition in front of 20,000 listeners.
Nastasity joined with other local rappers AK47, Rip Van Colione and producers CASH MARLEY & APPELJAX to form Gotcha Records in 2004. Together they have produced a total of seven albums: the three album set Buy My Shit, Learn My Shit, Play My Shit followed by Nastasity, Yodar Bob, Lights Out and their 2008 release of Ridin’ With Gotcha. They hit the streets in a constant hustle to promote their music and have sold around 20,000 CD’s, a noble feat for an underground team. Their music is energetic and infectious and anybody who appreciates rap can recognize the worth of the fresh breath of air and originality that Nastasity brings to the group.

Currently Nastasity is working on a solo album, BLOOD n ROSES & a new genre of music called TRAPWORLD. His present day influences are E40, Lil John, T.I., UGK and “the hip-hop movement in general”. Despite the days spent wondering where he would sleep that night, the feeling of utilizing his last dollar to create and promote his music and dealing with the difficulties of becoming a teenaged father, Nastasity has stayed unchanged and undeterred. In his own words, his passion remains “because it’s music, I feel free. There are no limits. I reach people with my voice.” 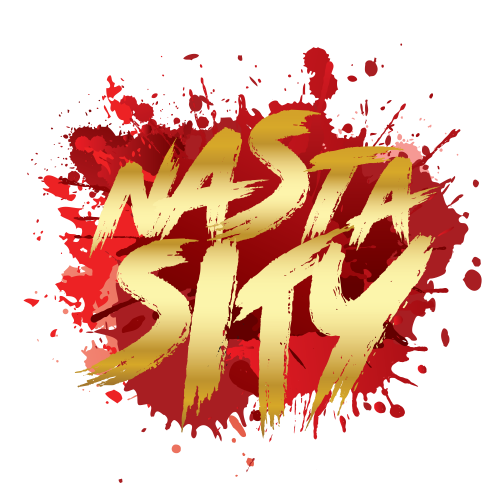