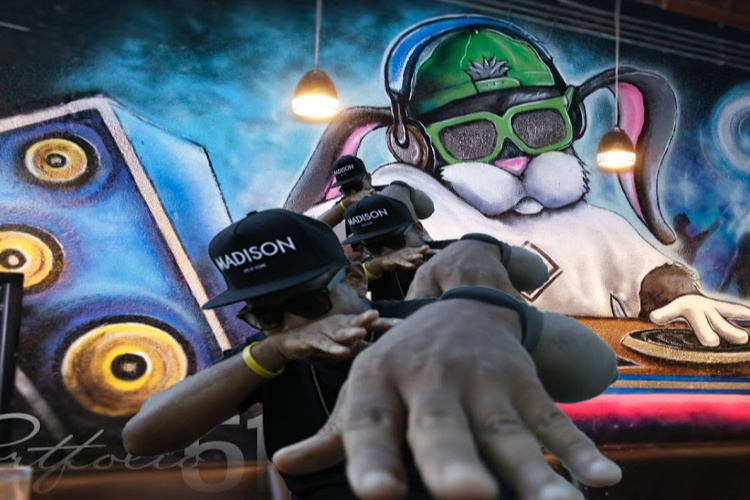 I was born in Newark, New Jersey. I started DJ’n when I was 9 years old. I migrated to Miami in the late 80’s. In 1989, I released a Miami Bass Single called “Shake The Joint” with an artist called Breezy Beat MC, which sold over 500,000 copies. In 1992, I was part of the first mixshow team for 99 Jamz. In 1998, I began DJ’n for a pirate radio station called Mixx 96.1. I have opened up for the Notorious Biggie Smalls, Wu-Tang, A Tribe Called Quest, Jermaine Dupri and many more. I play everything from Hip Hop, R&B, Reggae and Techno. I am not old school or new school..I am timeless. I am the original DJ Nasty AKA PP Armstrong.

She's seeking help for childhood trauma and an addiction to prescription pills.

Dre looks back on his split with Death Row Records and the energy that came with it.

© Copyright 2019, Excitement Radio, Inc. All Rights Reserved | Legally licensed with ASCAP, BMI, SESAC & Sound Exchange in the United States, SOCAN and Re: Sound in Canada & PPL and PRS in the U.K. via Live365.com