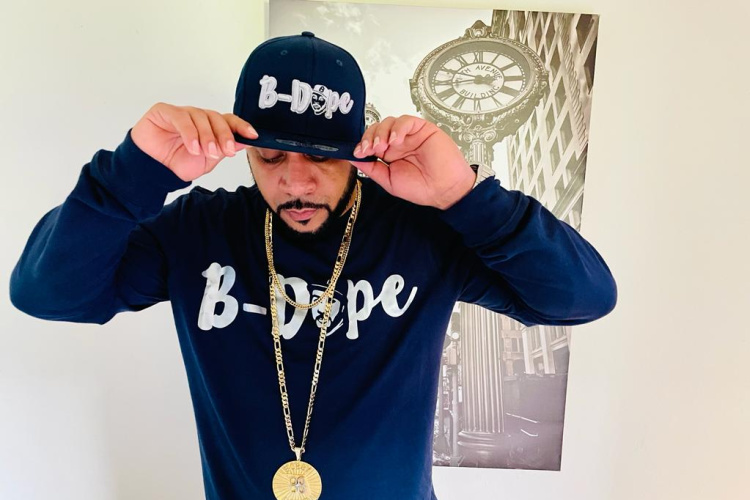 B-Dope is an emcee and a part-time producer who was born & raised in the rugged streets of Spanish Harlem, El Barrio to most. It was there where B-Dope was introduced to the world of hip-hop and started battling rappers at the early age of 13 and how he earned his name.

B-Dope eventually moved down to Kendall, where he made his home and reps wherever he goes while continuing to make music. Throughout the years, B-Dope has performed with just about any artist you can think of at various clubs in Florida, different states, and out the country. To this day B-Dope is still making music and videos for the love of it.
You can catch B-Dope co-hosting every Monday from 9pm-11pm ET on “The Street Corner”
website www.b-dope.com
Instagram: https://www.instagram.com/bdope.bobhere/?hl=en
Share 0
Tweet
Share
Share