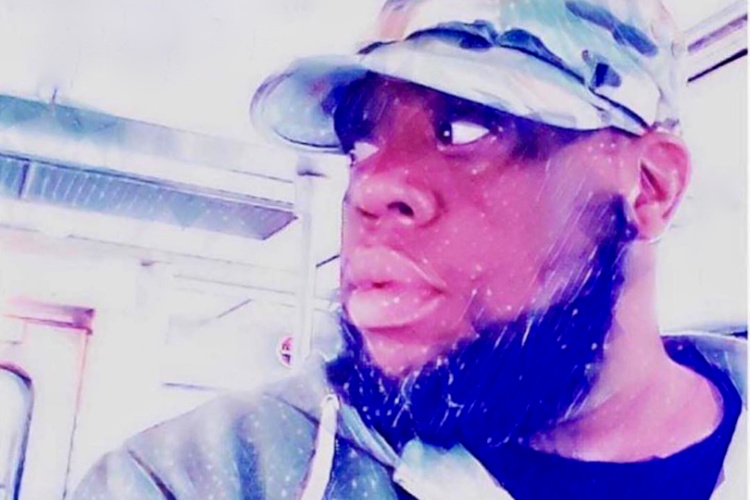 DJ Black SNO has been on the scene since 1987. He released his first 12-inch record at the early age of 14. DJ Black SNO is no stranger to the stage. His crew NOH opened for many acts during the early era of Hip Hop in Miami. DJ Black SNO has performed at various underground radio stations in South Florida and continues to deliver his creative and unique mixing styles on the Turntables. DJ Black SNO mixes are soulful with a true essence of funk coupled with a gritty sound. Black SNO is a Hip Hop enthusiast and has a musical library containing everything from funky grooves to vintage Hip Hop. You can catch Black SNO in the mix every Thursday at 4pm (ET) for the “Thoro Throwback Mix” spinning natural organic Hip Hop.