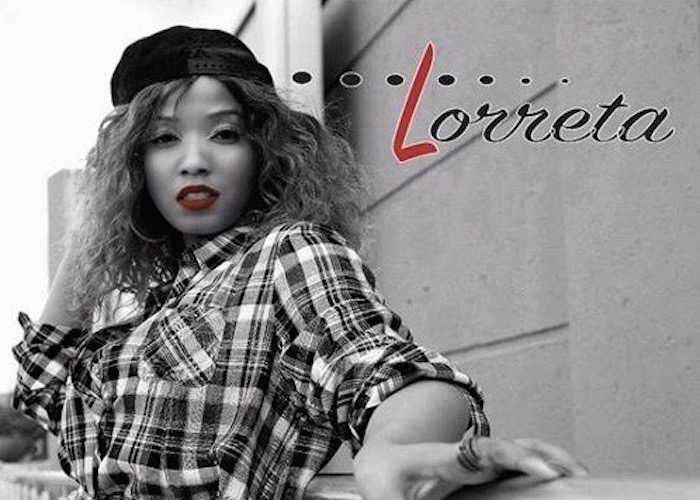 Born October 11/1989, out of Durban, South Africa comes a very swaggered vocalist that has the R&B flair that reminds us of the late Aaliyah. Lorreta grew accustomed to hearing the jazzy undertones of international greats George Benson; the soulful rhythms of Lauryn Hill; and poetic melodies of the late Tupac. One will easily hear the impact of the 90’s RnB and Hip-Hop within Lorreta’s sound. Spliced with new-age African undertones, Lorreta is a true millennium child.

Lorreta is not just a pretty face-with the brains of an academic, a graduate of the University of Kwazulu Natal and the sharp business acumen- she boasts an Honours degree in Finance and Economics and a flourishing local fashion business. Lorreta is the dream that the music industry has been waiting for, a business savvy all-round performer and an accomplished artist. Her delivery is flawless and her vocal capability accompanied by the mellow grooves of her all round female band, really leaves you wanting more.

As an independent artist, her debut single, “Mood” contains an interpolation of a sound that is synonymous with Hip-hop heads – a melody that once took the world by storm. This sound provides a modern interpretation of the “Do For Love” song by the legendary Tupac Shakur, with African nuances in its execution. A seasoned songwriter as well, Lorreta had been offered a publishing deal with Global 360 a company that does publishing for the likes of South African musicians: L’vovo, Dj Zinhle and L-Tido. Stay tune for her debut music video release on VEVO this January 2017, where Lorreta is credited for both directing and producing.

Lorreta is a gem on stage, her moves are captivating while her voice is angelic. If her debut single “Mood” is anything to go by, listeners worldwide can be assured that Lorreta will be regarded as a game changer in the hall of fame. Remember the name: LORRETA.

Check Out her hit single “Mood”