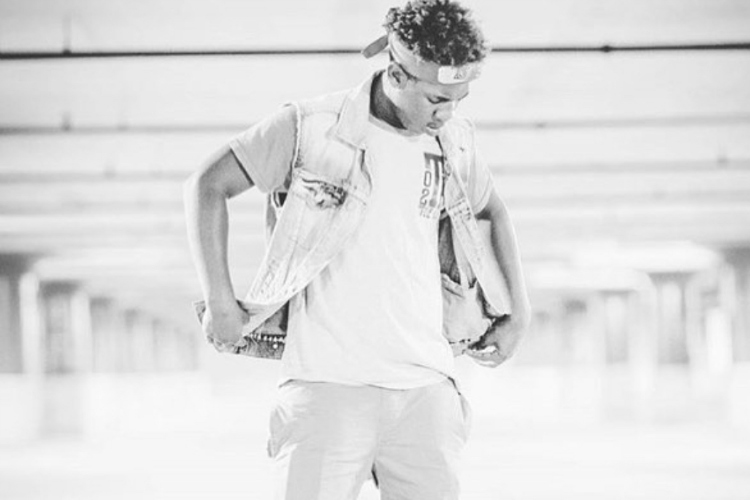 Nineteen and from Fort Pierce, Florida, Finato is probably one of the deepest thought provoking young song maker/rapper to come through Pulsar Entertainment in some time. Yes he is young but his goal is to inspire everyone thru his music. His government name is Austin Findlay, so you can take a guess how he came up with the name Finato. On his own, Finato put out multiple mixtapes but it was his mixtape self-titled “Finato” with a particular song called “Lately” that caught Pulsar Entertainment’s attention and soon signed him. On March 24th, Finato and featured artist Ez, of Rugged Elegance, put out the first official single called “Only Way Is Up”. This song is to let you know no matter how hard it is, when things are not going your way and you feel like there is no way to turn, that the Only Way Is Up !!!! This song is true to who Finato is as a person so lock in and watch his come up.