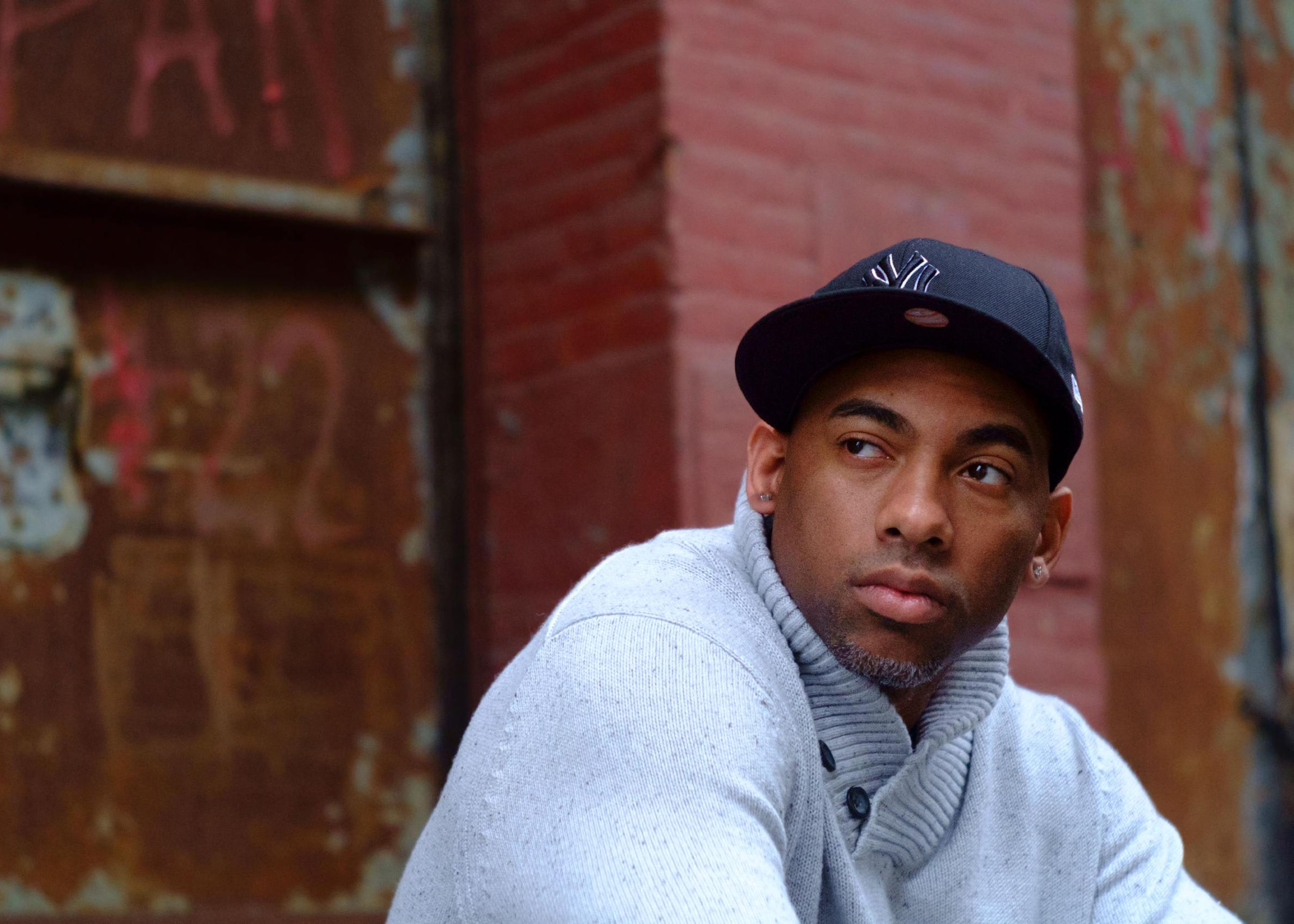 Intellect is an American hip hop recording artist, songwriter, actor and US military soldier from Pensacola, FL. Michael “Intellect” Dowd debuted in 2013 with the EP titled Ready to Go, while it was a successful release Intellect decided to change his overall musical direction to capture his raw, uncensored self as a soldier. This created a new span of audience which then led to the release of his next EP in 2018 called Truth about Lect featuring Taps Mugadza.

While writing his anticipated album, Intellect was selected to serve as a technical advisor on ABC’s show Quantico. Currently, he is serving as a consultant on NBC’s newest show The Enemy Within starring Morris Chestnut and Jennifer Carpenter. Music is still Intellect’s number one love even though he is making his presence known on television.

In late 2018, Intellect released his first independent album entitled Out of Left Field, which placed him as one of the top rising artists and best new music on Reverbnation. Out of Left Field, is reminiscent of Nas’ Illmatic in 94′. There is clever wordplay and storytelling, paired with some of the most amazing production heard today. Most of the album is live music and has very little sampling, Intellect aims to stand the test of time and there is no stopping this talented artist and now he aims to return to his home state of FL and give them the music that he feels sets himself apart from the rest of the hip-hop world.