Dave East is a East Harlem native signed to Nas’ Mass Appeal label.  Read more about him on this Dave East article on MTV.com or follow Dave East on Twitter to stay up-to-date when he drops new heat!

Lyrics to The Offering:

Nah man, I ain’t that, I ain’t that
Cut that shit out of here, man
(That shit is hot, man!)
I ain’t fucking with that one, man
Fuck it

(Woohoo!)
Damn, that neither, man!
(I was fuckin’ with that!)
Gotta give ‘em something different
{Get that shit out o’ here?}
Oh!

[Verse 1]
Uh!
Retro Jordans from ninety-one
Balmain jeans with the zipper
I’m from a grimy slum (East side!)
(?), get your mommy hung
Chain smoking that potent
Like I ain’t got a lung
Play tough if you want
Shots fly, them niggas gotta run (prrr!)
Jim Carrey, put on my mask, pull out a Tommy gun
Morgue’s run running out of space
The East is where them bodies from
Heard he likes to talk, torture tactic
We’ll rip out his tongue
‘Til I’m dead, I’m after bread
I come from without a crumb (nothing!)
Not gonna need a baker, sipping white Remy
Jordan was the man, yea but niggas liked Penny
You’ve been afraid
No lemonade, I live my life simply
Niggas dying over Cee-Lo, call it dice envy {head cracked?}
Walking out of Bloomie’s, mad brown bags
I know some niggas into swiping, but we’re ‘round cash (we’re good)
I’m still the same, them niggas changed ‘s soon as they found cash
Broke it down to onions, we’re pumping
One day that pound last
(Yea!)

[Verse 2]
Heart on freezer
Pies get delivered to your door like pizza (uh)
Henny got me leaning like that tower out in Piza (leaning)
Niggas wasn’t fucking with me, now they’re all believers (right)
Speak my pain
He got game, I feel like Jesus
Just couldn’t relate, ain’t never listened to Yeezus (never)
Still got connects with dope, Sour in the freezer
FoodSaver sealers and some scissors, thank you Jesus
I ain’t meet her once, tatted my name right on her cleavage
Kush got me talkin’ to nutso, like “are we even?”
Retaliation as soon as they hit us, no time for grieving
My youngin’s seventeen, he’ll shoot you without a reason
In the jungle all my life, ain’t never seen Tarzan (never)
Pull up on niggas and hear my shit up in the car playing
Thinking they’re fresh, shorty got killed up in that park playing
I’ve seen that same shit happen uptown, look what my heart’s painting

Became a boss since the last time you met me, man
Things have changed, man
Niggas running around talking about ‘I’m a hood nigga,’ man
I run an organization, man
The streets is mine, man
I make, I make—I make bread
And I, and I, like, niggas follow me, man
I’m a boss!
I’m not with that—it’s never, it’s never, nothing, no more
I look like a boss, I feel like a boss, I taste like a boss, nigga 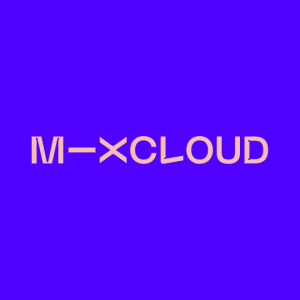 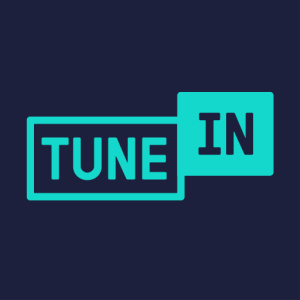 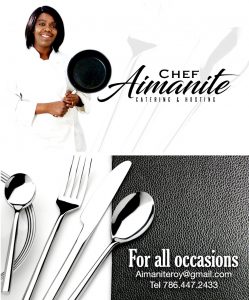 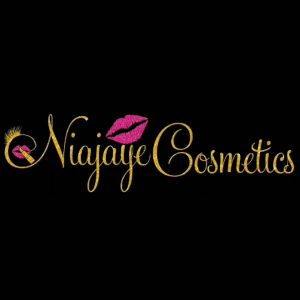